Perth is shaking off its reputation as an expensive place to live, dropping 18 positions to be 64th of 133 cities surveyed in a new report by The Economist magazine. 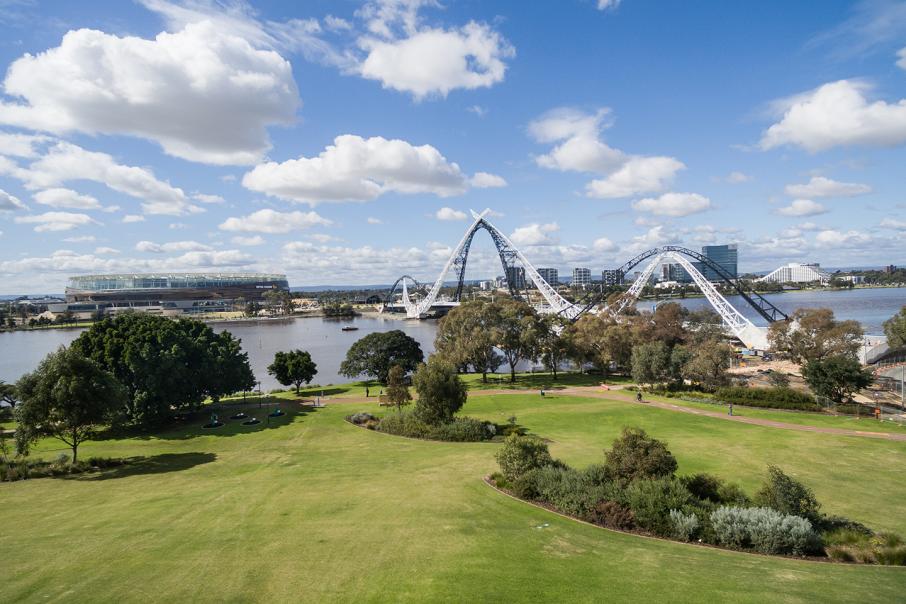 Perth is the 64th most expensive of 133 cities surveyed. Photo: Gabriel Oliveira

Perth is shaking off its reputation as an expensive place to live, dropping 18 positions to be 64th of 133 cities surveyed in a new report by The Economist magazine.

The annual review, released today, collates the prices of around 160 products in a city.

Cities are compared using an index system, with New York as the base with a score of 100. 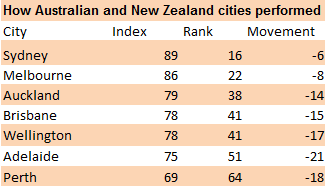 That effectively means it is about 30 per cent cheaper to live in Perth than in New York.

The Economist does not detail which price categories drove the change in Perth’s ranking, although it does note the impact of foreign exchange movements on Australia.

“Exchange rate volatility has meant that, while Asian cities have largely risen in cost-of-living terms, many urban centres in China, South Africa and Australia have seen contrasting movements from year to year,” the report said.

Perth has had particularly low inflation in recent years as the economy has remained subdued since the end of the mining boom.

In the three years to December 2018, prices only increased 2.5 per cent, according to the Australian Bureau of Statistics. 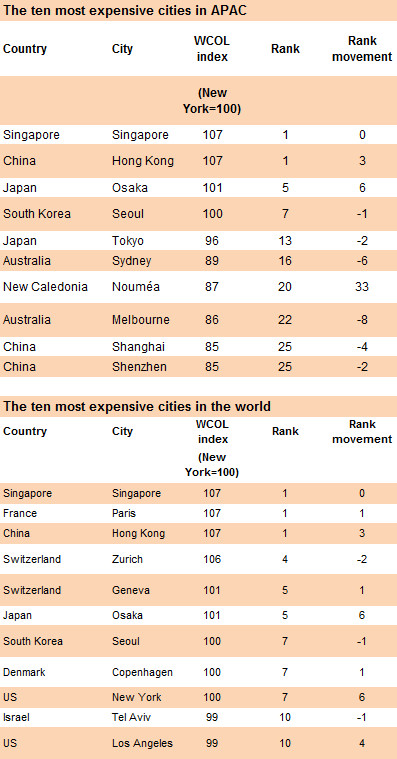 Among nearby cities, Adelaide dropped 21 positions to be the 51st most expensive city studied, while Wellington in New Zealand moved down 17 positions to be in 78th place.

No Australian cities were in the top 10 most expensive globally, but Hong Kong, Paris and Singapore were in equal first place as the world’s priciest locales, with scores of 107.

Caracas, the capital of Venezuela, was the cheapest place to live, with a cost around 15 per cent of New York’s cost.