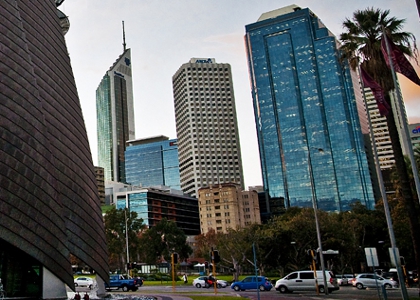 Rapidly falling vacancy rates and demand from the resources sector vaulted Perth into the world’s top ten most expensive office markets in 2011, according to research released today by commercial agent Knight Frank.

Hong Kong was the world’s most expensive prime office market, with rents coming in at $US150.09/square foot per year.

Knight Frank said Perth’s rise up the list came on the back of strong demand from the resources sector and the lack of available prime space in the CBD.

The latest office market statistics from the Property Council of Australia showed Perth’s vacancy rate fell to 2.5 per cent in January, with prime vacancies down to 1.5 per cent.

The Knight Frank report does not analyse the impact of currency fluctuations, such as the risig value of the Australian dollar, on the ranking of different cities and countries.