Perth-based BDO partner Todd Grover has had a key role in navigating the sale of Sydney-based Comsec TR to a European prison media and communications provider. 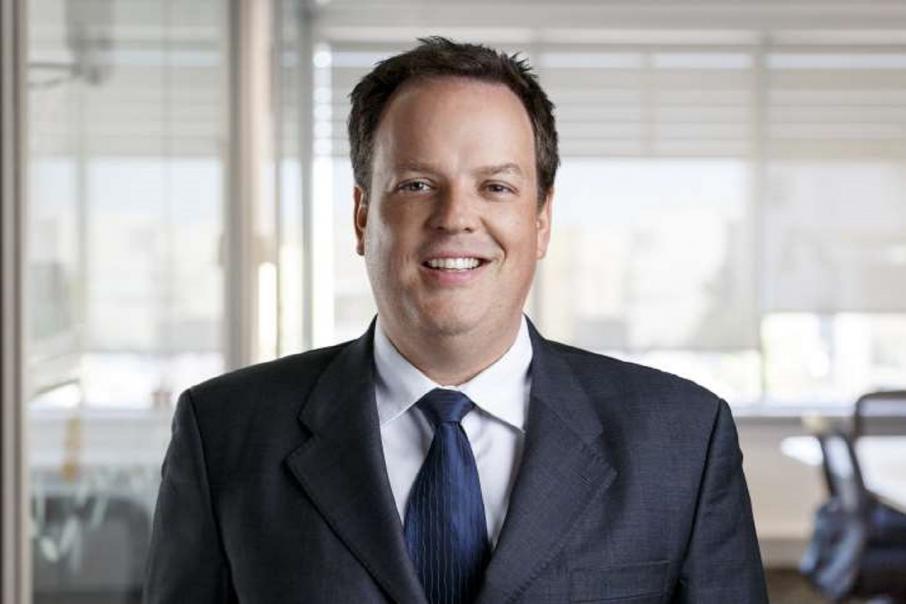 Mr Grover says there has been a rebound in M&A activity in recent times.

Perth-based BDO partner Todd Grover has had a key role in navigating the sale of Sydney-based Comsec TR to a European prison media and communications provider.

Mr Grover and his corporate advisory team acted as lead adviser to Comsec TR, which sold a majority stake in its business to German company Telio.

Sydney-based Comsec was founded in 1991, with its first prisoner phone system installed in a Perth prison in 1994.

Today, Comsec TR is the provider of prison phone systems in Victoria, Queensland and Tasmania, servicing almost half the Australian prisoner population.

Telio provides its inmate phone system in Europe, the Middle East and Northern Africa, servicing 20 countries, over 650 prisons and more than 300,000 inmates.

The monetary value of the transaction was not disclosed.

The deal materialised as Telio’s adviser reached out to Mr Grover as its client was interested in entering the Australian market.

BDO did a national search and identified Comsec.

Mr Grover told Business News there were some complexities involved in facilitating an international deal in a niche market.

“We were aware of Telio’s interest in the Australian market but Comsec was a challenging target to identify, given its low-profile presence,” he said.

“There were some obvious other challenges, as it is an international deal, but our M&A team have worked on deals for a variety of comms businesses before, so we were able to use that expertise to get the deal done.”

Mr Grover said a key part of the deal going ahead was Comsec renewing its prison phone contract with the Victorian government.

In terms of the broader WA M&A market, Mr Grover said there has been a rebound in activity in recent times.

“We are seeing an increase in activity, particularly mining services, which is coming back quite strongly, and tech is also doing well,” Mr Grover said.