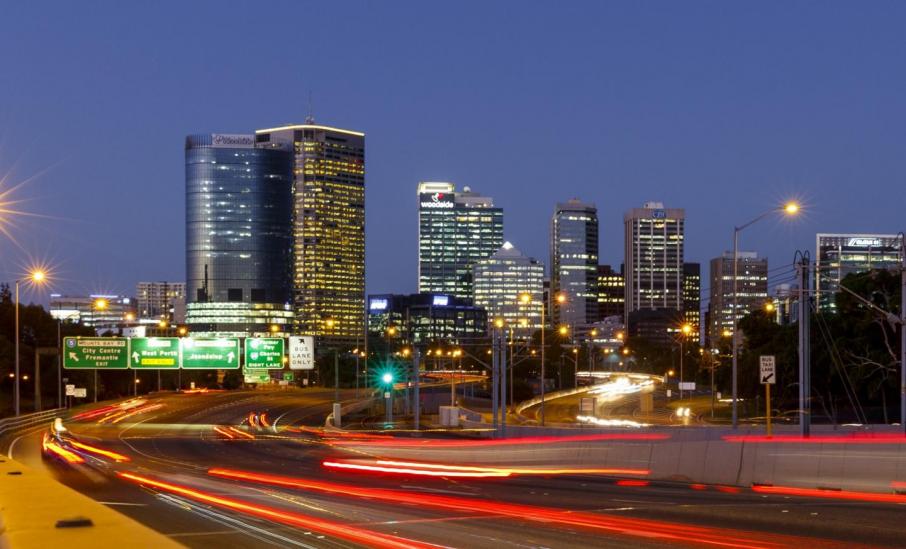 Bristow has been a highlight. Working with Courtney Waller Productions, dramatic footage depicted a rescue by helicopter at sea. The resulting film was used as a tool to pitch for business.

“We told the story of the people behind Bristow, their striving for excellence and how that drove them to perform daring rescues safely,” Perth Media Managing Director Cate Rocchi said.

"The work is indicative of how our small public relations company has evolved into a multi-media firm. We work closely with film makers to ensure the right footage is shot and films are scripted and edited carefully to include correct messages, crucial facts and other important material. Our clients are typically extremely busy, and don't have media experience, we are stepping into film production because films are extremely effective at connecting with audiences. For businesses, that means good films are winning new contracts and investors."

At the height of the bitcoin frenzy, he wrote a script to launch the newly formed International Council for the Virtual Economy which was agitating for a regulatory body for virtual currencies.

“Fortunes were being made overnight but there was genuine concern that virtual currencies posed unacceptable risk that included money laundering,” Mendez recalled.

The narrative had to support the currencies because they created wealth, and cautiously introduce the benefits of a regulatory body. The video was launched in Dubai.

“Our clients gave us great feedback on Perth Media being able to grasp the sometimes difficult and unusual concepts,” Shaw said. “This was particularly so when writing a script for the International Council for the Virtual Economy, which needed a strong understanding of the banking industry.”

Companies generally want videos to promote a product or service or to raise money for projects.

This column is part of the Adapters series produced by Perth Media. It profiles Perth Media news, small business and not-for-profit clients, exclusively.