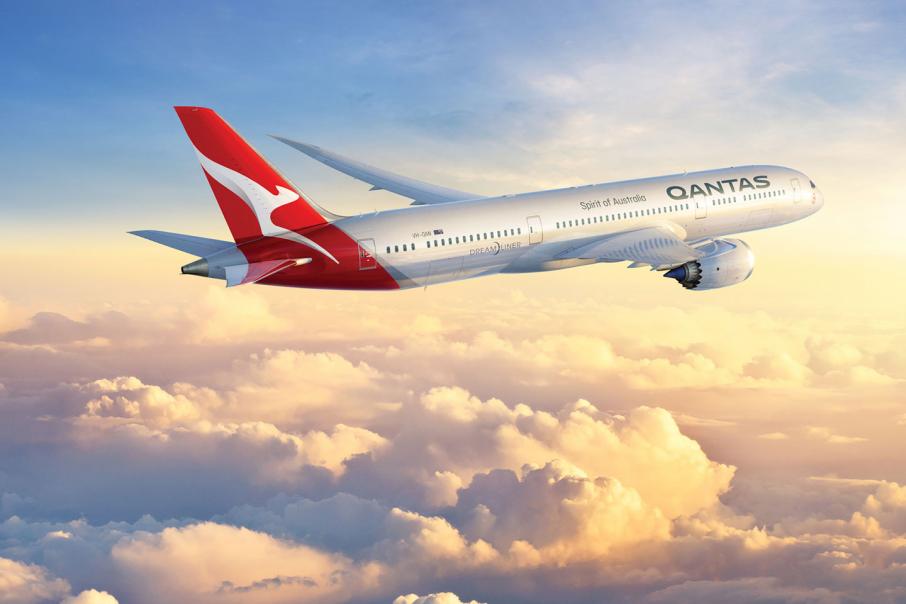 Daily flights will begin in March next year at a price of $2,270 for a return economy ticket and $4,450 for a return premium economy seat. However, the airline expects its economy prices to drop during sale periods.

Business fares for a Perth-London return flight start from $9,725.

The airline’s new service will be operated by its new Boeing 787 Dreamliner.

Qantas is also building a new international transit lounge at Perth Airport to service the future increase in customers connecting in Perth.

Chief executive Alan Joyce said there had been global interest in the Perth-London flights since it was announced in December.

“It used to take four days and seven stops but now we’re able to link Australia and UK in a single hop,” Mr Joyce said.

“We’re conscious that this is a long flight, but not much longer than our Sydney to Dallas service.

“It’s the kind of route that the Dreamliner was created for, because of its built-in features to reduce jetlag and improve the overall travel experience.”

Mr Joyce said direct routes tended to stimulate new travel demand by making it easier to get to a destination; something he said would benefit the WA economy and Australian tourism more broadly.

“We know from our research that there’s a lot of appetite to explore the West, not just from British and European visitors but also from Aussies on their way to London.

“A lot of business travellers, particularly in the resources sector, will stop off in Perth on their way to the UK.”

Qantas has also expanded its marketing partnership with Tourism WA to make the new Perth-London service the focus of the airline’s next ‘Feels Like Home’ advertising campaign.