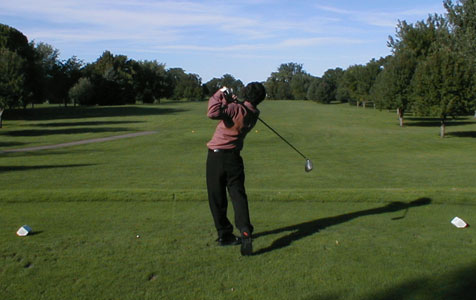 Western Australia’s flagship golf tournament, the $US2 million Perth International, will be broadcast on Seven Network under a new multi-year partnership announced today.

As well as the Perth International, the Australian Masters will be shown on Seven for the next three years under the agreement.

The broadcast will be produced by fashion, sports and media group IMG Australia’s subsidiary, IMG Media, with overlay from Seven Sport under the direction of the network’s head of sport, Saul Shtein.

Mr Shtein said the network was excited to extend its commitment to golf.

“Seven was the home of the Australian Masters for over twenty years though the height of the Greg Norman era,” he said.

“On the back of Adam Scott’s historic and memorable victory at Augusta in April, it marks another exciting time for Australian golf and we look forward to broadcasting the event across Australia.”

World number three Adam Scott will defend his title at the 35th Australian Masters tournament this year, while American star Bo Van Pelt has been confirmed to defend his Perth International title in October.