Perth Festival has released the first taste of its 2019 program, one day after festival sponsor Adrian Fini won a national award for his philanthropic work. 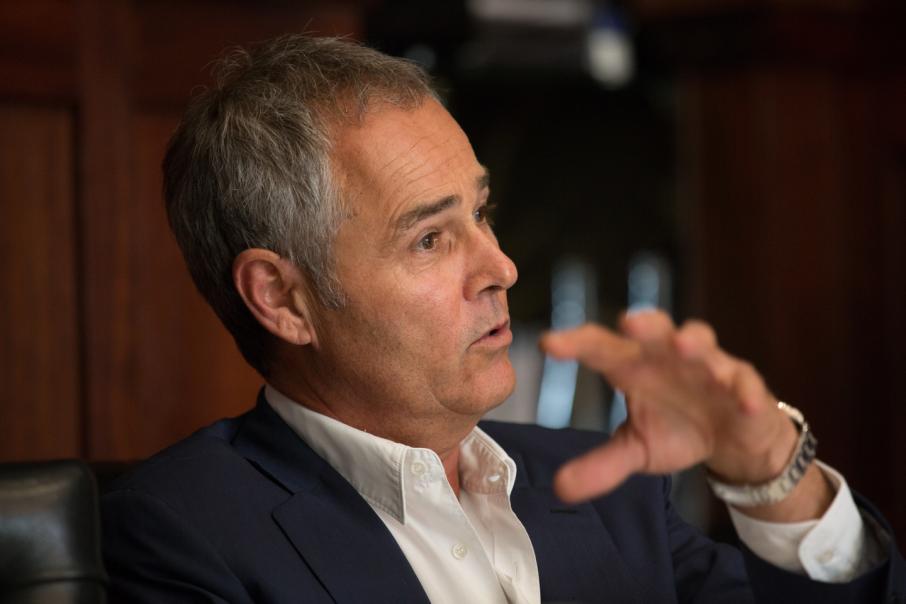 Perth Festival has released the first taste of its 2019 program, one day after festival sponsor Adrian Fini won a national award for his philanthropic work.

The featured performances for 2019 include an encore of Boorna Waanginy: The Trees Speak, which was the opening event in this year’s festival.

Set in Kings Park, the free community event attracted large crowds to see the illuminated trees that celebrate Noongar culture and the biodiversity of the state's South West.

Perth audiences will be the first in Australia to see well-known director Barrie Kosky’s production of Mozart’s The Magic Flute.

“These four incredible works from the imaginations of some of the world’s most inventive artists are spectacles of incomparable beauty, wonder and scale,” Perth Festival artistic director Wendy Martin said.

Meanwhile, Mr Fini has been announced as the winner of a Creative Partnership Award for Business Leadership, in part recognising his contribution to funding Perth Festival.

The award category recognises the work of an individual in the business sector who has fostered increased investment and engagement between business and the arts.

Mr Fini has been a member of the Perth Festival board since 2015, supporting a range of festival programs.

In 2017, Mr Fini and his wife, Michela, were named as inaugural patrons of the festival’s new giving program, alongside the Fogarty Foundation and the Ungar Family Foundation.