Perth Festival has postponed all live performances until after next weekend and Fringe World Festival has cancelled all events until 6pm on Friday, due to the COVID-19 lockdown. 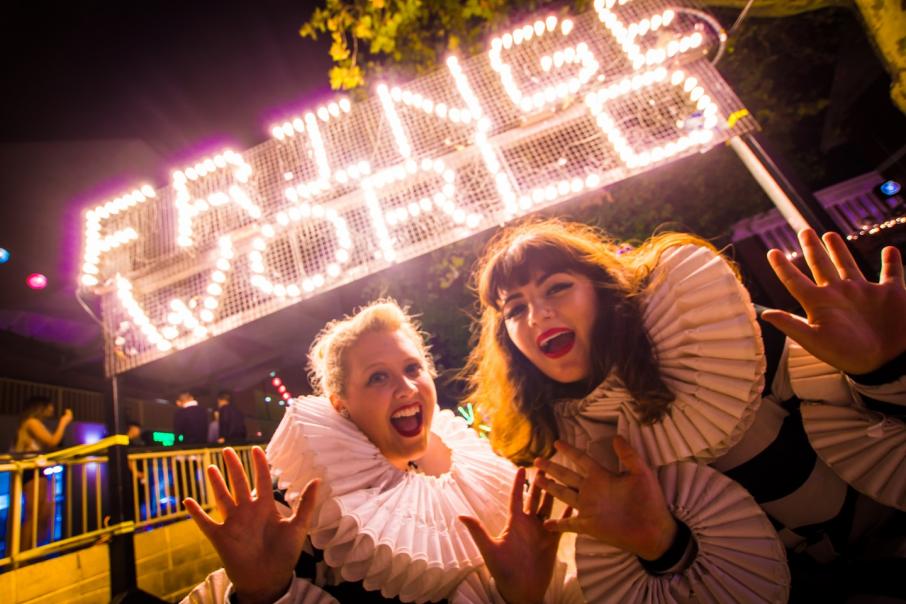 Perth Festival has postponed all live performances until after next weekend and Fringe World Festival has cancelled all events until 6pm on Friday, due to Perth's COVID-19 lockdown.

It said live shows would resume after the weekend to allow artists, crews and venues the time to complete final rehearsals and other technical requirements after the lockdown, which is due to end at 6pm on February 5.

The shows to be rescheduled are: projections at the City of Lights; Tim Minchin: Apart/Together with WASO; Ballet at the Quarry; Archives of Humanity; Witness Stand; HOUSE; STC Courtyard Sessions; One & Many; Dreams of Place; Galup; and I’ll Tell You in Person.

In a statement, Perth Festival said all tickets remained valid and ticketholders would be contacted about rescheduled dates, which may take a few days longer than usual as they worked through the changes.

“This is a pause for Perth Festival, not a stop, and we look forward to being able to celebrate our community, our artists and our Western Australian stories in a safe and welcoming way as soon as we can,” the statement said.

Yesterday, Fringe World announced its shows would be cancelled for the duration of the five-day lockdown, which began at 6pm last night and is due to finish at 6pm on Friday February 5.

In a statement, Fringe World said it was organising refunds for shows held between Sunday and Friday February 5 before 6pm.

It said Artrage staff would work from home to maintain operations so the festival could return on Friday.

Artrage chief executive Sharon Burgess said she was hugely disappointed about the cancellation of shows but understood that the government’s decision to enforce the lockdown was necessary.

Ms Burgess told Business News Artrage was doing what it could to for the artists who had their shows cancelled and hoped they would be able to reschedule.

The festival is encouraging ticket holders to donate the cost of their tickets to the Fringe Fund or rebook a show for when the lockdown has lifted.

The Fringe Fund, organised by Artrage, had received $32,000 in donations as of this morning which will be donated to artists who have been impacted by COVID-19 lockdowns.

Fringe World waived the upfront registration fees this year to lessen the financial risks on artists.

Ms Burgess said it was too early to predict what the financial implications of the lockdown could have on Artrage as a not for profit.

She said she was hopeful the festival would return at the end of this week.

“We are doing everything we can and we consider this to be an intermission and we will be back bigger and better and enjoying our festival on Friday,” Ms Burgess said.

Fringe World Festival started on January 15 and will finish on February 14.