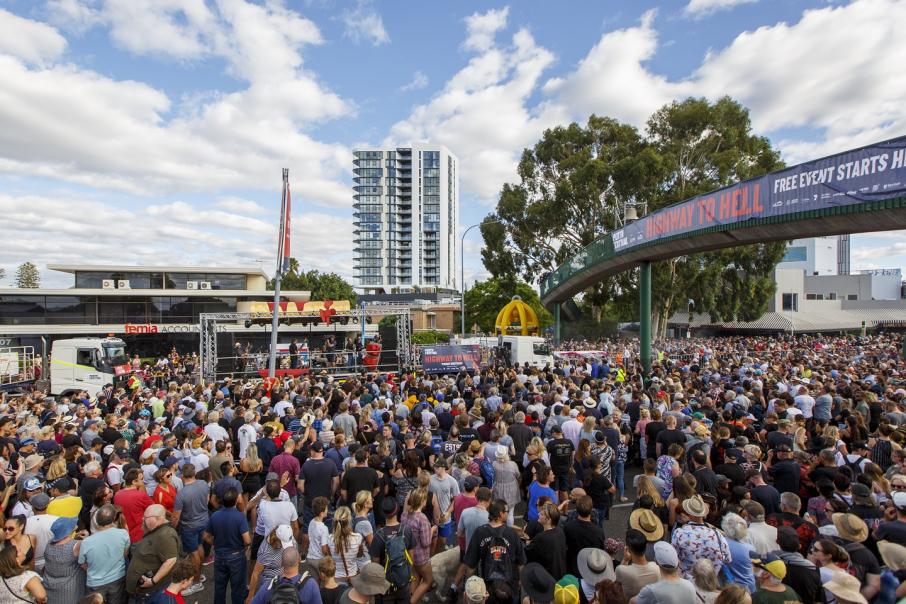 While box office and attendance numbers are yet to be finalised, the festival said it was on track to meet its overall box office target of $5.5 million.

The year-on-year increase is small compared to the prior year, with box office sales increasing from $4.3 million to $5.4 million from 2018 to 2019.

The Festival said in 2020, venue capacities had increased 21 per cent in dance, 7 per cent in theatre and the film program was set to be the most successful since 2016.

It said ticket sales in 2020 were strong, led by audience demand for the Indigenous performance program in the opening week.

“I am thrilled with how audiences near and far have responded to the power, breadth and quality of the Indigenous presentations in our first week - these works form our cultural bedrock, and audiences revelled in that sense of connection,” Perth Festival artistic director Iain Grandage said.

Although the official festival closed on Sunday, Black Swan State Theatre Company of WA and Malthouse Theatre’s production of Tim Winton’s Cloudstreet is playing at His Majesty’s Theatre until March 15 and the Lotterywest Films program runs through to April 5.

An estimated 150,000 people attended the festival’s closing event, Highway to Hell on the weekend, which turned Canning Highway into a tribute to former AC/DC frontman Bon Scott.

While the one-day event attracted a large number of people, previous Perth Festival free events Boora Waanginy in Kings Park in 2019 and The Giants in 2015 reached more people over a number of days, 202,328 and 1.4 million people respectively.

It was the first of four festivals to be directed by Iain Grandage who said he was thrilled how people had responded to the 2020 festival.

“We have had audiences and artists from around the world join us here in Perth for three glorious weeks to revel in our culture, creativity and connections with one another,” he said.

“Like me, people have such pride in our wonderful city and I am delighted that the festival has been able to help bring to life the stories that make life here on Noongar Boodjar so special.”

Perth’s other major summer arts festival Fringe World Festival had a decrease in box office sales this year from $12.1 million in 2019 to $10.6 million in 2020 and an increase in attendance.

Fringe World attributed the decrease in sales to cheaper tickets and shows choosing not to perform extended seasons.