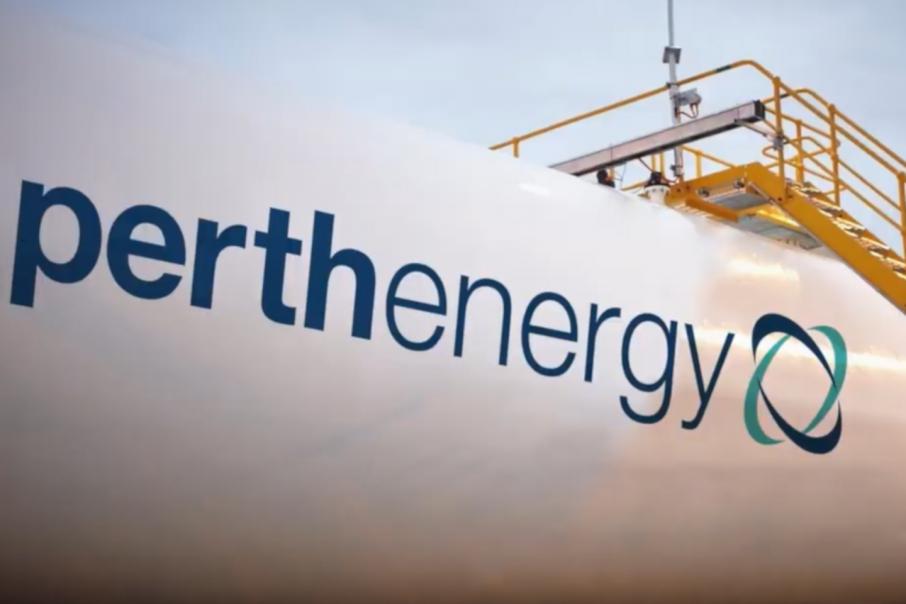 The contract will ensure the supply of reticulated gas to the North Metropolitan Health Service.

Four submissions tendered for the contract, which will ensure the common-use arrangement supply of reticulated gas to the department.

Prior to that, the company was awarded a $272,000 contract with North Metropolitan TAFE in July.

Perth Energy is Western Australia's third-largest electricity retailer which has also secured a number of small electricity supply deals this year, including a $1.4 million package with Central Regional TAFE and a $340,000 contract with the Child and Adolescence Health Service in March.

Since June, it secured 13 contracts ranging from $55,000 to $504,000 to supply electricity to schools around the state, with the largest at Byford Secondary College.

New Zealand-based energy company Infratill, which holds 80 per cent of Perth Energy, received $53.3 million in cash for its shareholding and may receive further sale proceeds of up to $14.9 million in cash within three years. 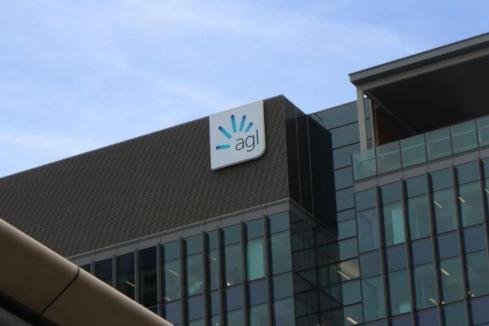 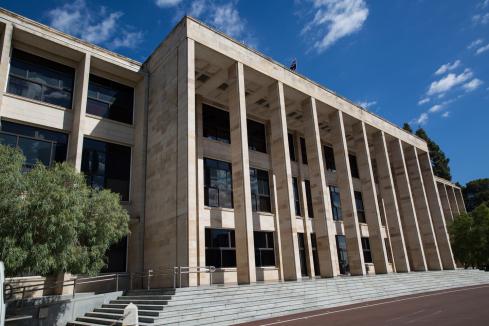 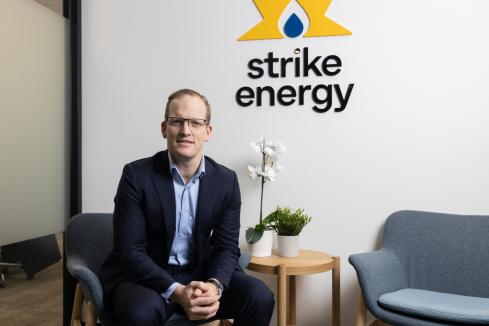 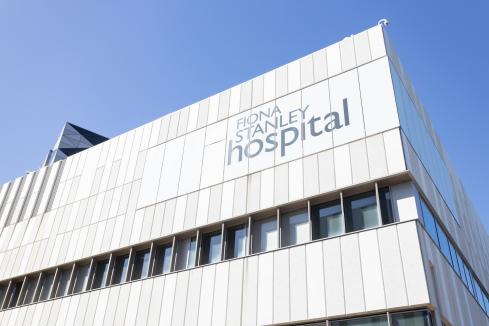