ASX-listed Growthpoint Properties has purchased a portfolio of industrial properties at Perth Airport, in a deal worth $46 million. 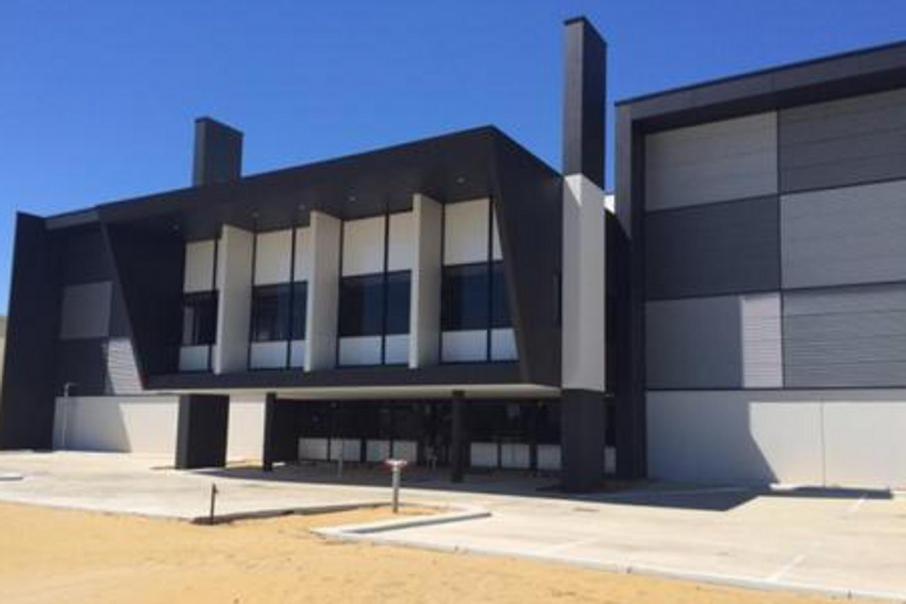 One of the four warehouses Growthpoint has acquired at the Perth Airport precinct. Photo: realcommercial.com.au

ASX-listed Growthpoint Properties has purchased a portfolio of industrial properties at Perth Airport, in a deal worth $46 million.

The property group announced yesterday that it had acquired four adjoining industrial warehouses located within the Perth Airport precinct on Tarlton Crescent and Hugh Edwards Drive.

The properties have a weighted average lease expiry of 6.4 years and are fully leased to seven tenants including Mainfreight Distribution, Linton Street (part of major pharmacy group Sigma) and Monde Nissan, which represent 70 per cent of income.

The purchase price was supported by an independent valuation of $46 million prepared by JLL, while it achieved an initial yield of 8.13 per cent.

Growthpoint said it would initially fund the acquisition from debt available under existing undrawn facilities, and was continuing to consider a number of unsolicited offers received from potential acquirers of properties.

“The properties are leased to high-quality tenants with an attractive WALE and are being acquired at a compelling yield relative to yields for recent comparable transactions on Australia’s eastern seaboard,” Mr Collyer said.

“The acquisitions are expected to be accretive to Growthpoint’s funds from operations from settlement.

“These acquisitions bring the total Growthpoint portfolio to 58 properties with an aggregate value of $3.1 billion.”

At the time of writing Growthpoint shares were unchanged at $3.12 per share.