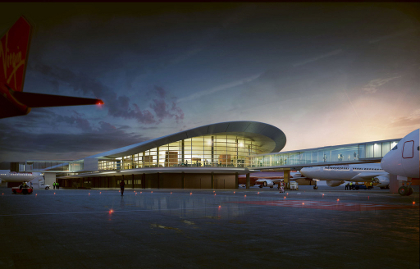 A US$300 million private placement has been offered by Perth Airport to US investors to help fund part of its $750 million airport expansion, a necessary extension the airport needs to cope with growing passenger numbers.

Perth airport experienced a 10.3 per cent increase in passenger traffic over the 11/12 financial year.

12.6 million passengers passed through its terminals with international numbers increasing by 6.9 per cent and domestic passengers up by 11.7 per cent.

The airport will cater for the increasing passenger traffic through it's $750 million expansion.

This expansion include an increase in international arrivals and departure capacity, a new domestic pier to handle Virgin Australia passengers and a new domestic terminal for passengers flying within Western Australia, scheduled for completion this year.

Ninety-seven per cent of passenger movements until June 2018 have been negotiated with airlines through comprehensive prices and services agreements.