Perth Airport has commenced legal action in the Supreme Court of Western Australia against Qantas to recover $11.3 million in unpaid charges for using its facilities. 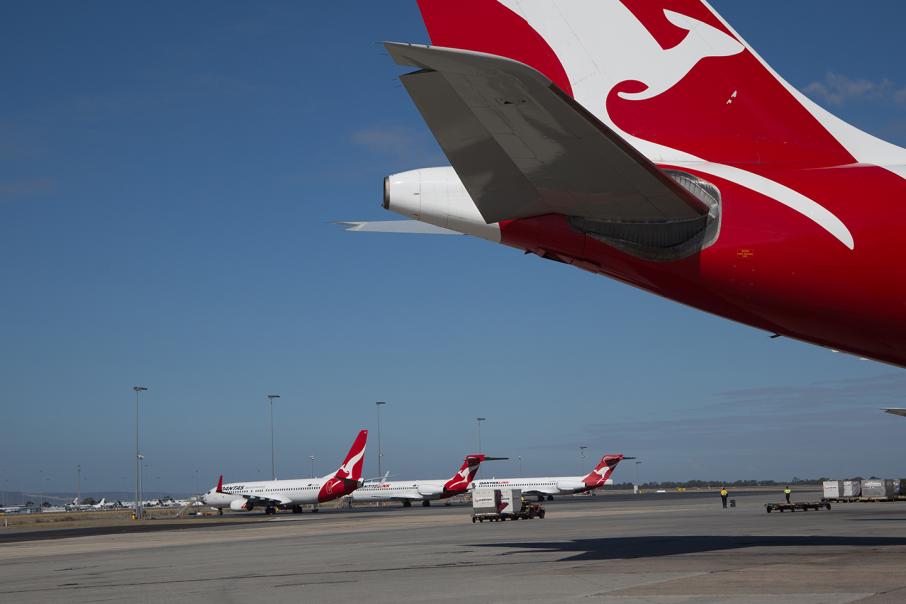 The airport has invoiced Qantas $27.8 million but has only been paid $16.5 million.

Perth Airport has commenced legal action in the Supreme Court of Western Australia against Qantas to recover $11.3 million in unpaid charges for using its facilities.

The parties have been attempting to negotiate a new aeronautical services agreement (ASA) for the past 18 months, with the previous deal expiring in June, but have failed to reach a suitable deal.

Since the former agreement expired Perth Airport has been invoicing Qantas at its proposed new rate, which the airport says is 6 per cent lower than the previous ASA, but the airline has been short paying the monthly bill.

The airport has invoiced Qantas $27.8 million to use its services between July-October this year, with Qantas only paying $16.5 million – creating an $11.3 million shortfall.

In a statement, Perth Airport said the amount owed was now material and not sustainable.

“Accordingly, to bring the issue to a head as soon as possible Perth Airport was forced to commence legal action against Qantas in WA Supreme Court,” the airport said.

“Perth Airport has made numerous attempts to negotiate an outcome with Qantas, but these have failed to resolve the issue.”

“Perth Airport is one of the most expensive domestic airports that we fly to in Australia,” he said.

“Without agreement or reasonable justification, Perth Airport has been sending us invoices for higher fees and charges, when these were already too high to begin with.

“While negotiations have been taking place, we have continued to pay Perth Airport, just not at the unjustified rates they have proposed.

“We are willing to pay fair and reasonable charges but want to ensure that our customers are not paying more in airport charges than is absolutely necessary.

“This mindset of monopoly airports charging customers whatever they can get away with is why the Productivity Commission is reviewing airports and why a change in regulation is needed.

“This comes on top of Perth Airport blocking Qantas launching flights to Johannesburg earlier this year, which would have provided Western Australians more choice and competition.”

The dispute over Johannesburg services is part of a broader disagreement over when, and on what terms, Qantas transfers its international operations to the new T1 terminal.

The airport says that splitting of international flights across two separate and distant terminals requires significant ongoing subsidy to offset the additional costs.

The airport said this week's legal action would not impact Qantas’ operations at the airport or passengers.

“However, failure to resolve the short payment of aeronautical charges by Qantas could have potential implications for Perth Airport’s ability to provide services and build additional capacity in the future to meet the needs of its airline partners and the travelling public.”

Perth Airport has reached agreement with all airlines on the relevant charges except Qantas; i.e. 23 out of 24 airlines.

Darwin Airport had sought to increase charges by 2.5 per cent while Alice Springs Airport was seeking to lift its charges by 3 per cent.