Perth Airport has resolved its recent dispute with Qantas over unpaid fees during the COVID-19 pandemic, following weeks of acrimonious brinkmanship with the nation’s flag carrier. 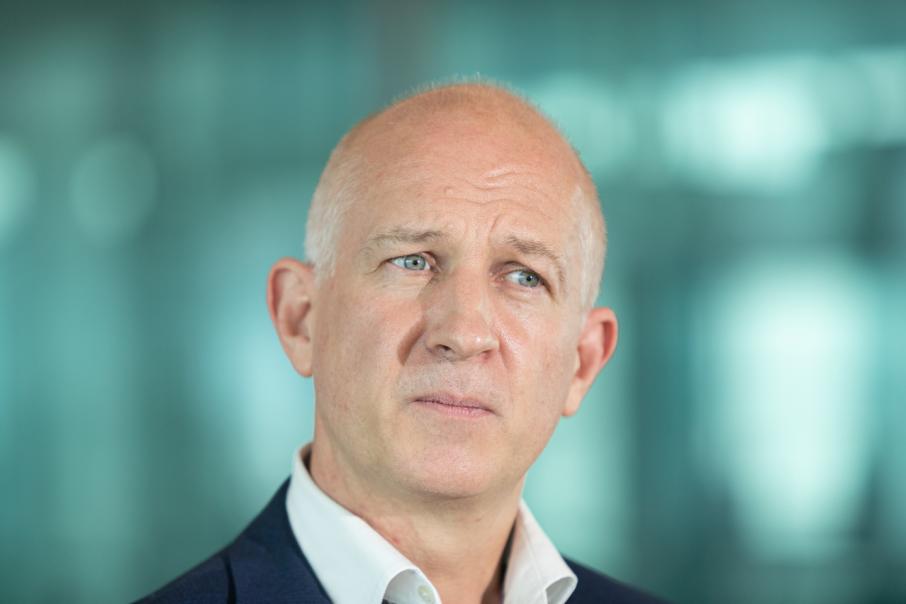 Perth Airport has resolved its recent dispute with Qantas over unpaid fees during the COVID-19 pandemic, following weeks of acrimonious brinkmanship with the nation’s flag carrier.

In a joint statement, Perth Airport and Qantas said they had reached a mutually beneficial agreement that ensured the continued operation of fly-in, fly-out services, freight services and repatriation flights to and from the airport.

The airport has now withdrawn all termination and breach notices.

Commercial details of the agreement have not yet been disclosed.

“The agreement provides greater certainty for Perth Airport on the payment of aviation and lease charges while Qantas has secured a partial abatement of payments to the airport in light of the particular challenges facing its operations due to the coronavirus crisis,” the statement read.

“In addition, both parties have agreed to a revised timeline for finalising the sale of Terminal 4 from Qantas, with both parties committing to providing their submissions to an independent expert by no later than 30 June 2020 for a determination on fair market value of this asset.

The dispute between Perth Airport and its largest customer had come to the public’s attention earlier this month, when Perth Airport chief executive Kevin Brown said a sharp reduction in operations due to travel restrictions made likely a $100 million loss for the airport this financial year.

With the airport open for fly-in, fly-out workers during the pandemic, Mr Brown said Virgin Australia and Qantas owed $16 million and $20 million respectively for operating those flights.

That claim came after the airport had taken the dramatic step to recover some of the fees owed by impounding a Virgin Australia aircraft in late April; a move Perth Airport reportedly called standard practice.

Qantas chief executive Alan Joyce said Perth Airport had taken an aggressive approach in talks with all major airlines, singling it out as particularly problematic during negotiations in recent months.

A spokesperson for Perth Airport rebutted those claims, saying Qantas had declined to engage in a dialogue with the airport and instead had demanded a deferral on all fees owed during the pandemic.

The conflict eventually culminated in Mr Brown threatening to terminate most of Qantas’s 39 leases at the airport unless it engaged in what he called a genuine negotiation of the matter.

In response, Qantas chair Richard Goyder called on the airport to retract those notices and join the airline in independent arbitration, saying Qantas had reached agreements, or was in productive negotiations, with all other airports in Australia.

The seriousness of the dispute led Premier Mark McGowan to weigh in, publically stating that both companies needed to show leadership and resolve the matter as soon as possible, labelling the feud a threat to the state’s economy.

The dispute is just one among many in recent years between the two parties.

In 2018, Perth Airport took Qantas to the Supreme Court of Western Australia, alleging the airline owed around $11 million in unpaid charges for use of its facilities following expiration of the airline’s aeronautical services agreement.

That dispute came amidst Perth Airport’s plan to relocate Qantas from terminals three and four (T3 and T4) to a single, integrated terminal ahead of 2025.

Qantas highlighted the matter in a submission to the Productivity Commission during its inquiry into regulation of Australia’s airports, saying it was an example of how the nation’s airports act as a monopoly in commercial negotiations.

The Productivity Commission’s report on the matter said airports had not taken advantage of their commercial positions during negotiations, but did highlight Perth Airport for what it deemed to be high operating costs.

The court case between the two remains ongoing, with the court ruling in favour of Perth Airport in January to provide materials regarding the airline’s payments to other airports, as well as the profitability of its Perth routes.

Perth Airport regained control of Terminal four from Qantas in 2019, and while the airline has technically agreed to move to the new terminal, it has said that relocating will depend on the final commercial agreement.

Qantas has significant incentive to stay in T3 and T4, as it is the only leaseholder in those terminals; if it were to relocate to T1, passengers would be freer to transfer between airlines when travelling through Perth.

Qantas has decided to readdress the matter in recent weeks, claiming that it is in fact Perth Airport that owes it $200 million in exchange for the terminal; Perth Airport has disputed that figure, saying it owed just $50 million.

An independent evaluator has been appointed to oversee the matter.

According to Perth Airport, just 193,000 passengers arrived in the airport in April, down from 1.23 million at the same time last year.

Qantas continues to operate around 350 flights from Perth Airport a week. 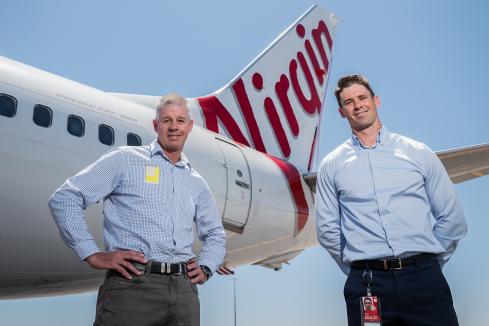