Gold miner Perseus Mining has announced the biggest capital raising by a Western Australian company for the year, topping the likes of Pilbara Minerals and Gold Road Resources. 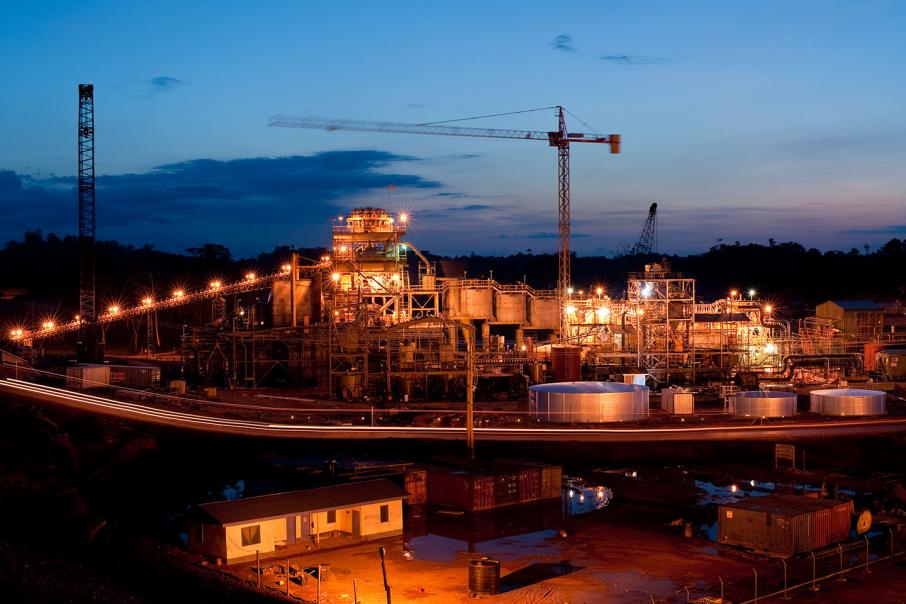 Perseus owns and operates its producing Edikan gold mine in Ghana.

Gold miner Perseus Mining has announced the biggest capital raising by a Western Australian company for the year, topping the likes of Pilbara Minerals and Gold Road Resources.

Perseus told the market last night that it plans to raise $61 million through the placement of 122 million shares to sophisticated and institutional investors at 50 cents each, plus a further $41 million through a one-for-10 entitlement offer at the same price.

The price of the raising is a 14.3 per cent discount to the company’s five-day volume weighted average price.

Perseus also announced it had mandated Macquarie Bank and BNP Paribas to provide a debt facility of $US60 million ($A80.3 million).

The company will use the debt facility and the proceeds of the raising to fund development of its Sissingué gold project in West Africa, complete a definitive feasibility study on its Yaouré gold project (also in West Africa) which the company acquired through its recent acquisition of Amara Mining, and for general working capital.

The debt facility will fund the balance of Sissingué’s $US100 million development cost.

The size of the raising makes it the largest undertaken by a WA-based company so far this year, with lithium company Pilbara Minerals tapping investors for $100 million in April, sandalwood producer TFS Corporation raising $65 million (also in April), and nickel miner Western Areas undertaking a $60 million raising in late March.

Perseus managing director Jeff Quartermaine said the raising and debt financing would provide the company with the ability to implement its growth strategy.

“Perseus has the opportunity to transform from a company with a single producing gold mine in Ghana into a diversified West African focussed miner with two producing operations, a very high quality development project in Yaouré gold project and further exploration potential,” Mr Quartermaine said.

“The equity raising will also provide us with the balance sheet flexibility to accelerate exploration and completion of the DFS at Yaouré.

“Following completion of construction at Sissingué, we expect to be in a position to fund further growth initiatives through a combination of internal cash flows and/or future debt.”

Perseus owns and operates its producing Edikan gold mine in Ghana, which is on track to meet the lower end of the company’s production target of between 152,000 ounces and 157,000 ounces for FY16.

Macquarie Capital acted as sole lead manager and bookrunner to the raising.