Subiaco-based Perseus Mining is set to gain control of a potential new gold project near its Sissingue mine after announcing a friendly takeover bid for Exore Resources in a scrip deal worth around $60 million. 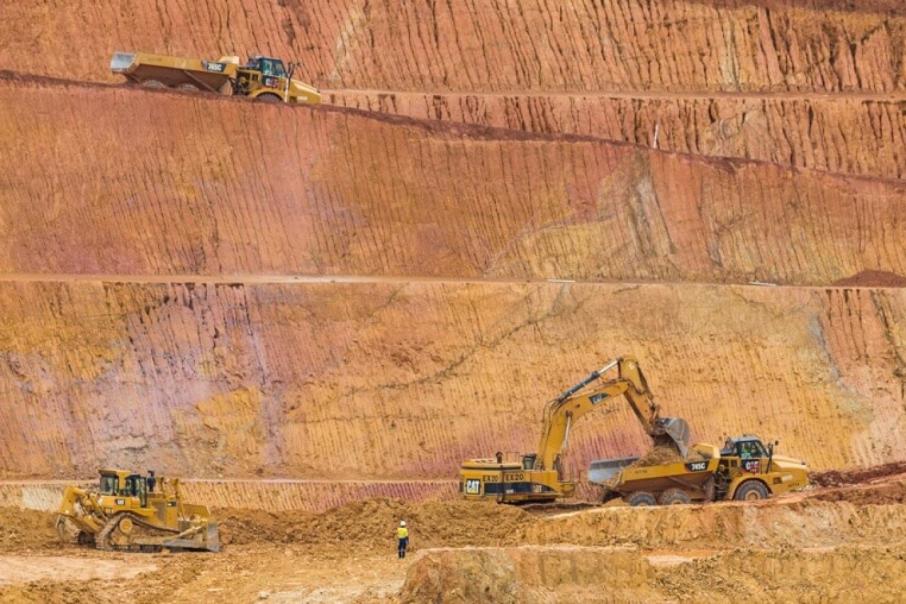 Subiaco-based Perseus Mining is set to gain control of a potential new gold project near its Sissingue mine after announcing a friendly takeover bid for Exore Resources in a scrip deal worth around $60 million.

The Western Australian companies have entered into a scheme implementation deed whereby Perseus will acquire all the issued capital in Exore, with shareholders to receive one Perseus share for every 12.49 Exore shares.

The deal values Exore at $59.8 million, or 9.8 cents per share, based on Perseus’s 10 trading day volume-weighted average price and at $64 million (10.5 cents per share), based on the company's last closing share price.

West Perth-based Exore has also exercised its right to sole ownership over the Bagoe and Liberty gold projects in northern Cote d’Ivoire, whereby the company will purchase joint venture partner Apollo Minerals’ 20 per cent interest in both assets for $US4.5 million ($A6.5 million).

Perseus Mining also has two assets within Cote d'Ivoire – the producing Sissingue gold mine, of which the company holds an 86 per cent stake, and the Yaoure gold project (90 per cent).

Should the takeover proceed, Perseus will gain a further 2,000 square kilometres of land near to Sissingue, which has a mine life of three years, managing director Jeff Quartermaine said.

The company’s other producing gold mine is located in Ghana.

“With the acquisition of Exore’s land package, including defined mineral resources at the Bagoe project, we have the option of developing the Bagoe project into a new gold mine potentially using the Sissingue infrastructure," Mr Quartermaine said.

"Or alternatively, [we can] delineate further mineral resources that can be economically mined and trucked to our Sissingue plant for processing."

“Exore shareholders have the opportunity to benefit, at a time of near record gold prices, from Perseus’s strong development and production capabilities which position Perseus as the ideal counterparty to unlock the future value of the company’s Bagoe project,” he said.

“[The proposed acquisition] de-risks the need for Exore to discover additional ounces to support a standalone operation or fund a standalone development”.

The Exore board has unanimously recommended shareholders take up the offer from Perseus.

Exore has appointed Hartleys as financial adviser and Gilbert + Tobin as legal adviser to the proposed transaction.