Experienced business manager and director Ken Perry is bringing a new venture to the Perth market, after becoming a director of Executive Interim Management. 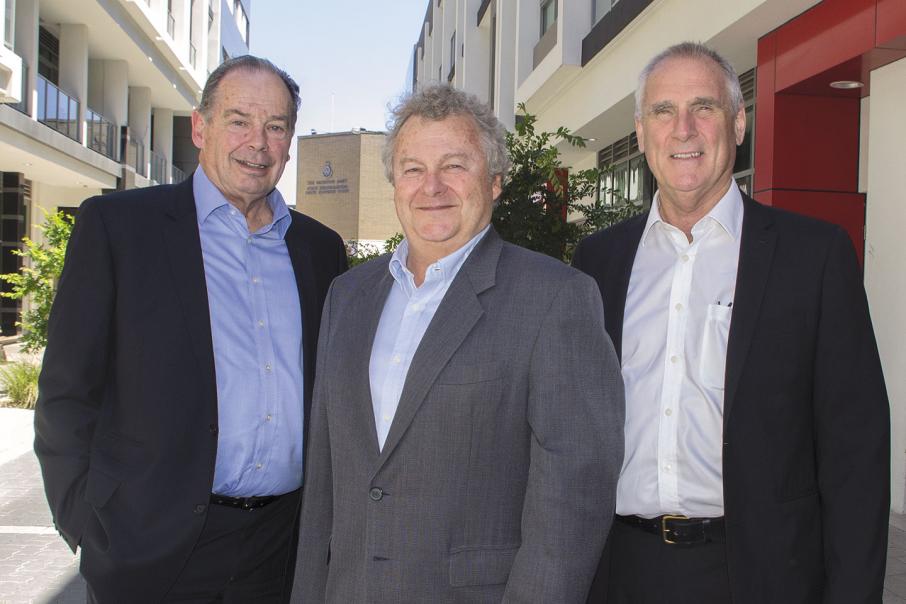 Experienced business manager and director Ken Perry is bringing a new venture to the Perth market, after becoming a director of Executive Interim Management.

The firm specialises in finding senior executives who can take on temporary assignments to help clients navigate major changes.

It has operated internationally since 1989, after being established by Dutch consulting firm Boer & Croom.

Mr Perry, whose past roles have included heading drilling contractor Brandrill and the former department of minerals and energy, said he saw opportunities across multiple sectors, including local government.

“The fact this group has been operating up and down the east coast for 20 years shows it’s a real business,” Mr Perry told Business News.

Mr Callinan said 60 per cent of its appointments were in CEO and CFO positions, with the balance in areas such as program management and supply chain management.

“When we engage with a client, they will have some sort of problem, or be going through some change, positive or negative, that their core team is struggling with,” he said.

Mr Callinan said EIM was very different from an executive search firm, as its directors continued to work with the client to ensure agreed outcomes were delivered.

He added that EIM focused on implementation, in contrast to consulting firms that developed strategy.

Mr Ringwood said there were two crucial things that formed the backbone of every successful assignment.

“One is getting a good tight brief,” he said.

“It can take time to define the problem before we can nail down four to five key deliverables.

“Once we’ve done that, we find someone with the right experience and background to do the job, but also crucially the right style to fit with that client.”

Mr Perry said the executives EIM placed into interim roles were often returning expats or people who had reached the end of their full-time executive career.

“There is no shortage of baby boomers who don’t want a permanent role,” Mr Perry said.