Perrottet to lead NSW, Kean to be treasurer

Dominic Perrottet has vowed to be a "family premier" after winning a NSW Liberal party room vote to replace Gladys Berejiklian. 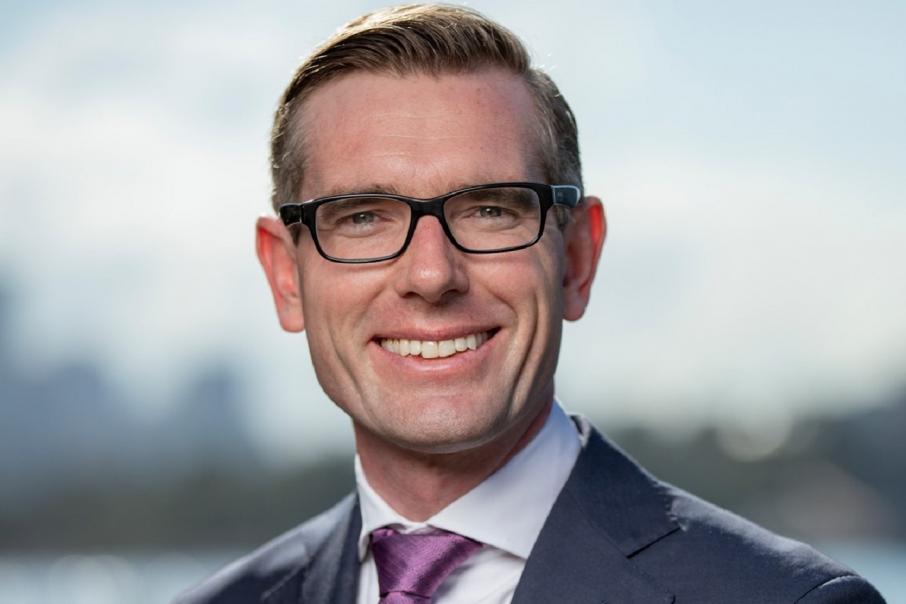 Dominic Perrottet will be sworn in at Government House later on Tuesday. Photo: Facebook

Dominic Perrottet has vowed to be a "family premier" after winning a NSW Liberal party room vote to replace Gladys Berejiklian.

The 39-year-old from the right faction beat moderate Rob Stokes in the ballot at Parliament House on Tuesday, Government Whip Adam Crouch confirmed.

There were 39 votes for the treasurer and five for Mr Stokes.

Mr Perrottet immediately pledged to be premier for families and to stay the course on the state's COVID-19 plan to get out of lockdown and live with the virus.

"Up until now, all of our Liberal premiers have been infrastructure premiers - building roads, rail, schools and hospitals for communities right across our state," he told reporters.

"That will not change with me, but I will also be a family premier, focusing on how we can make life better for working families."

The devout Catholic and father-of-six will become the 46th person to be NSW premier and the youngest ever to take on the state's top job.

He's due to be sworn in at Government House later on Tuesday.

There has been speculation Mr Perrottet could bring forward NSW's so-called 'Freedom Day' from Monday, October 11, when virus restrictions will begin to ease, to this week.

He initially played that down, even though NSW is due to reach its goal for 70 per cent of all eligible people aged over 16 to be double dosed as soon as Wednesday.

"While there are still more challenging days to come, there is light at the end of the tunnel," he said.

"Our first priority will be to continue the plan that we have started - keeping people safe, opening up the economy and securing our recovery."

Later, Mr Perrottet said he would sit down with his team on Tuesday afternoon "to have a discussion in relation to the roadmap ... there are a number of issues to be looked at".

Long touted as the premier-in-waiting, Mr Perrottet struck a deal with his moderate colleagues to make Jobs Minister Stuart Ayres his deputy and promote Environment Minister Matt Kean to treasurer.

Mr Ayres' elevation was unopposed, ahead of an expected ministerial reshuffle by Mr Perrottet in the days to come.

Ms Berejiklian quit on Friday after the state's corruption watchdog disclosed she was being investigated for potential breaches of public trust during her secret five-year relationship with former Wagga Wagga MP Daryl Maguire.

She did not attend the vote.

Mr Stokes, 47, had offered himself as a more experienced alternative to Mr Perrottet, with the MP for Pittwater on Sydney's northern beaches, arguing he was the party's best shot at winning the 2023 election.

But Mr Perrottet, whose Epping electorate is in Sydney's northwest, played up his credentials working alongside Ms Berejiklian as deputy leader.

"They have chosen emphatically, democracy is the winner," Mr Stokes said of the party vote.

"Dominic Perrottet will be a magnificent premier and he has my undivided loyalty and support.

"I will use every ounce of strength in my body to make sure that he is re-elected as premier in New South Wales when we go to the polls in 2023."