Privately owned investment company Perron Group has reported a rare annual loss after making big write-downs in the value of its shopping centres and other assets. 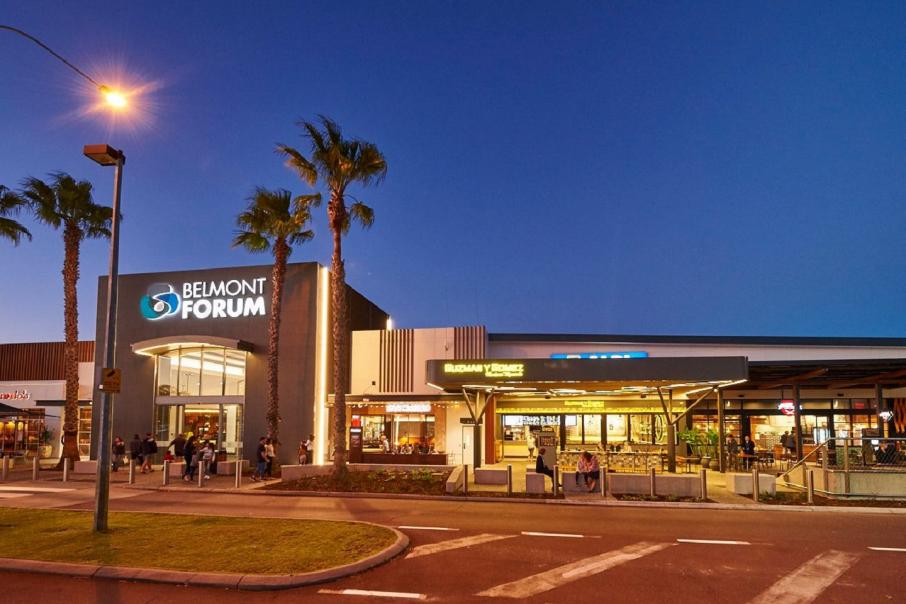 Privately owned investment company Perron Group has reported a rare annual loss after making big write-downs in the value of its shopping centres and other assets.

The annual accounts for Perron Investments, lodged this week with the Australian Securities and Investments Commission, show a net loss of $304 million for the year to June 2020 compared with a profit of $275 million in the prior year.

The main factor was $598 million of write-downs in the value of its investment properties, which were valued at $3.67 billion at June 30.

Its assets include Cockburn Gateway, Belmont Forum and 50 per cent of Galleria Shopping Centre, though it did not specify which assets had been written-down in value.

Perron also incurred a $113 million write-down in the value of its financial assets, which were valued at $1.5 billion.

Despite the annual loss, the conservatively managed investment group was still in a strong financial position, with net assets of $3.1 billion.

This gave it plenty of capacity to pay an annual dividend of $12.8 million, down from $14.5 million in the prior year.

Its dividends usually flow into the Stan Perron Charitable Foundation, named after the group’s founder, the late Stan Perron.

Perron Investments’ revenue was steady at $606 million but some of the components changed a lot.

Rental revenue fell only slightly to $285 million, despite COVID-19 restrictions having a big impact on retail trading across Australia.

This reflected a decision to recognise lease income from its shopping centre tenants in accordance with existing contracts, since rental waivers and other concessions were still being negotiated at June 30.

The group’s revenue was boosted by a big jump in iron ore royalty receipts to $50 million.

The royalties stem from a deal Mr Perron negotiated with iron ore magnate Lang Hancock in the 1960s.

It earned $322 million from the sale of investment properties and equity investments, up from $80 million in the prior year.