The state’s oldest medical research institute will change its name in recognition of the philanthropic contribution by one of the state’s most prominent families over many years. 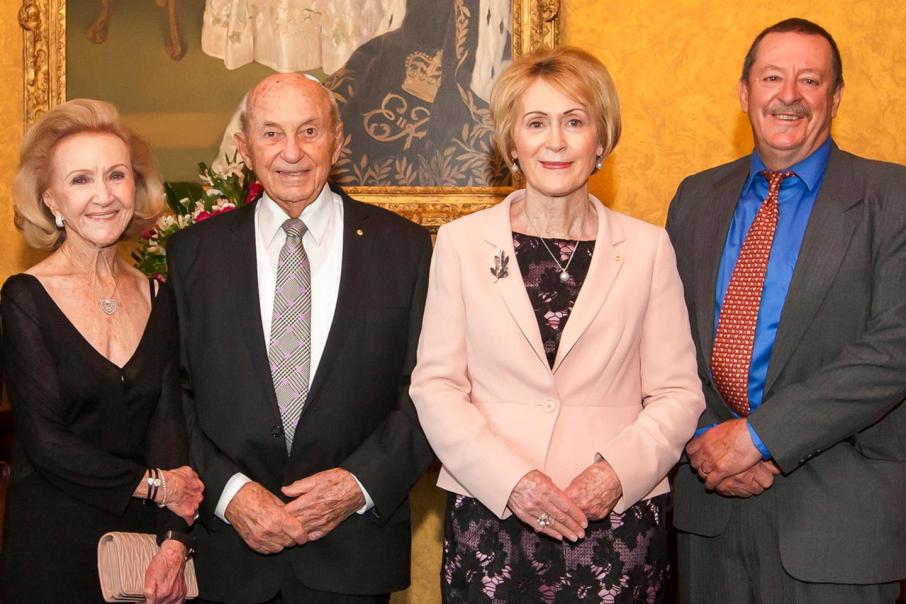 The state’s oldest medical research institute will change its name in recognition of the philanthropic contribution by one of the state’s most prominent families over many years.

Founded in 1982, the Western Australian Neuroscience Research Institute will be called the Perron Institute for Neurological and Translational Science, after Perron Group founder Stan Perron and his wife, Jean.

Perron Group is a privately owned Perth-based group of companies, with main business in property investments and automotive distribution.

Mr Perron was estimated to be worth over $2 billion as listed on the 2016 BRW Rich 200 (list of Australia's wealthiest individuals and families) and initialy invested in mining ventures as well as Toyota franchises, more recently known more for his land development and philanthropic activities.

The institute conducts research into neurological conditions and diseases such as Parkinson’s, Duchenne muscular dystrophy, multiple sclerosis, epilepsy and strokes.

It provides residency for a range of medical researchers and specialists – laboratory scientists, neurologists, neurosurgeons, clinical psychologists, physiotherapists, as well as other health professionals, who work together to tackle the major challenges in neurology.

Mr and Mrs Perron have contributed to research into muscular dystrophy and other neurological conditions for more than 30 years, initially supporting the work of the institute’s founder, Byron Kakulas.

The institute’s latest success was the US Food and Drug Administration’s recent decision to accelerate the approval of a treatment for Duchenne muscular dystrophy, which was developed by director Steve Wilton and colleague Sue Fletcher.

Institute chief executive Steve Arnott said this achievement and the support of the Perron Foundation would continue to attract other researchers eminent in their fields as the institute continued to grow.

A fundraising campaign chaired by GMA Garnet Group owner Torsten Ketelsen is currently at the halfway mark of its $10 million target, with Mr Ketelsen saying community support, such as that from the Perron family, significantly strengthened the institute’s position as a leader in its field.

The institute, which currently operates out of Queen Elizabeth II Medical Centre and with facilities also located at Murdoh University, has been building links with a number of other universities (the University of Western Australia, Edith Cowan University and Curtin University) as well as other research organisations.

The Perron Institute and its partners will move into the Ralph and Patricia Sarich Neuroscience Research Institute at the QEII Medical Centre in April 2017.