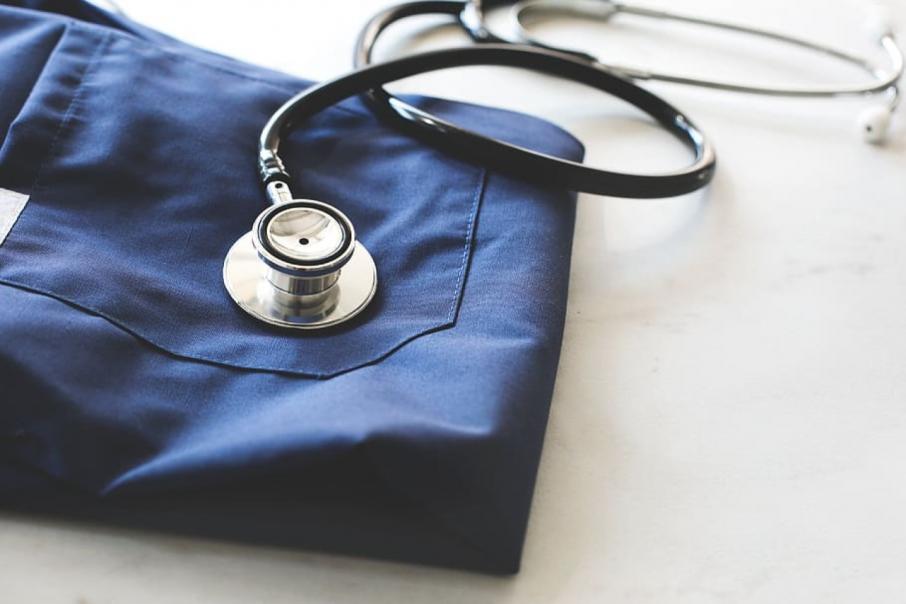 A number of changes are taking place across business and the community, wrought by the pandemic; some temporary, some potentially permanent. Will, for example, a visit to the doctor be different when this crisis is over?

A recent personal experience around a medical appointment buoyed my hope that COVID-19 will finally force reform in areas needing it. However, a later conversation with some friends who are doctors made me realise the consumer is rarely the driver of progress in heavily regulated markets.

Wanting to check up on an alternative to the flu shot (which required a prescription), I made an appointment with my local doctors’ surgery for a consultation by telephone – an innovation made in response to the virus crisis. I made the appointment by phone and could see from the HealthEngine site that the receptionist had the same data in front of her.

She arranged a call time and I popped it in my calendar.

As is typical, with so much being done over Zoom and other applications from my dining room table, and given I didn’t require time to either freshen up or travel to the surgery, I didn’t really pay much attention to the upcoming appointment and, honestly, could easily have missed the call.

As it happens, I did notice my phone ringing despite the silent mode, as it often is. Even though it was from an unknown number – usually a red flag to me – in this era of openness and transparency I answered it in time. As it turned out, it was lucky I did catch that call. It was the doctor, and she was early for the appointment, quite unheard of in my experience, especially for an appointment booked for quite late in the day.

The call was brief, satisfactory and bulk billed.

Wow, that’s the way to do it! A typical five- to 10-minute consultation at my GP might easily take me 45 minutes or more, including travel and waiting around. I was wondering why it took a pandemic to have this happen.

However, a couple of days later, while walking the dog, I learned something about this new service from a medical couple I bumped into – metaphorically, of course, as we were more than the arm lengths apart as the rules require.

My friends mentioned that they were hearing doctors were finding this service frustrating as people don’t answer their calls and it often takes multiple attempts to reach them.

Uh oh. As much as I appreciate the irony that the boot is suddenly on the other foot and it is the patient making the doctor wait, I worry that this is not a sustainable model. Given how much doctors can earn, I can’t see them spending their valuable time making calls to customers who don’t answer at the appointed time.

As a result, I suspect there will be push back from the doctors regarding this service, which already has limits around how well a patient can be examined, security of phone or internet discussions and, honestly, making a general practitioner’s existence potentially more drab than it may be already by turning them into a teleservice.

On the basis of my limited experience, this is one change that may not be permanent post-pandemic. That would be a pity.