Construction has commenced on the Bushfire Centre of Excellence based at Nambeelup near Mandurah, with Perkins Builders contracted to deliver the site’s $18 million build. 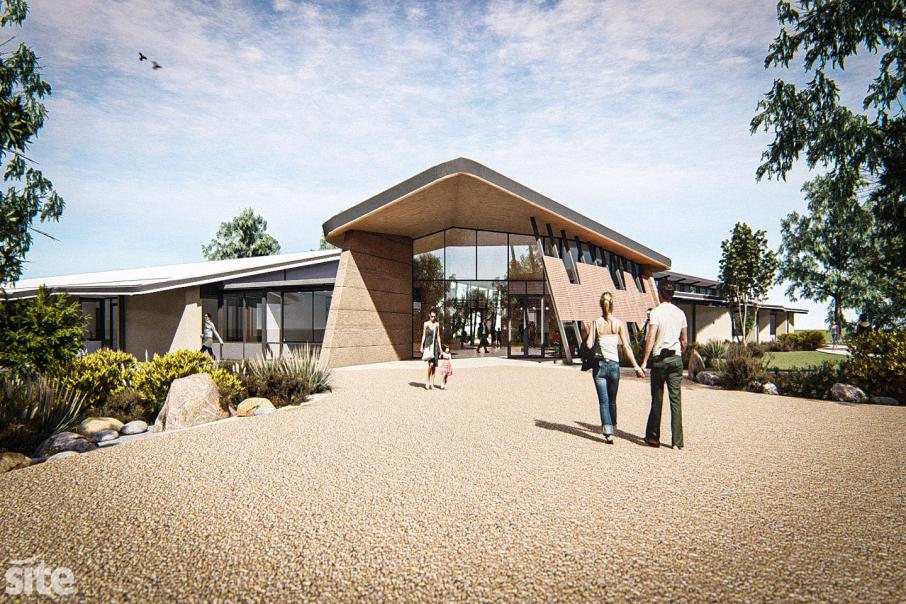 An artistic rendering of the Bushfire Centre of Excellence's entry. Photo: DFES

Construction has commenced on the Bushfire Centre of Excellence based at Nambeelup near Mandurah, with Perkins Builders contracted to deliver the site’s $18 million build.

That news comes after the Bunbury-based builder was awarded contracts to build new stairs and aerobridges at Perth Airport as well as a lithium hydroxide processing facility for Albemarle Corporation late last week.

The company ranks fifth on the BNiQ list of construction companies, handling $450 billion worth of contracts.

The centre will serve as a location for career officers, emergency service volunteers, bushfire practitioners, and researchers to learn about the science of bushfire management practices, and will run courses in bushfire prevention.

That’s on top of a traditional fire program, which will explore traditional Indigenous methods of mitigating and fighting fire.

Premier Mark McGowan said the new centre would collect bushfire management research and practices from around the nation and world, as well as harness the knowledge of the state’s volunteers and career officers.

“The centre promises to become internationally renowned for the research and information that it will collect, but also for the level of training and skills development it will offer,” Mr McGowan said.

“It will bring career and volunteer services and agencies together to learn from each other and work collaboratively to lead the way in the prevention and management of bushfires,” Mr Logan said.

“This $18 million Centre is the cornerstone of our investment in mitigation to better protect the community against the threat of bushfires, as well as providing an opportunity to contribute national leadership and support to other States and Territories in bushfire management.

“The building’s unique design of curved walls and high raking ceilings reflects Indigenous Australia with the curved concrete resembling a river mouth and the roof representing the traditional humpy structure.”

The centre has already operated out of an interim facility at the Pinjarra Heritage train station since July last year.

Construction of the new centre is anticipated to be completed by the end of 2020. 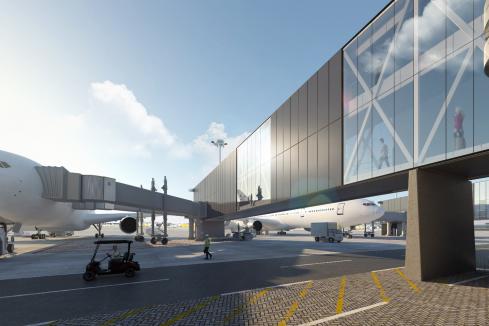 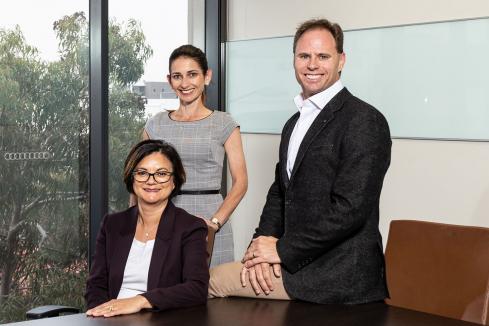 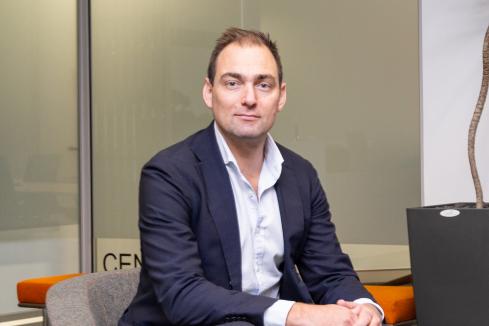 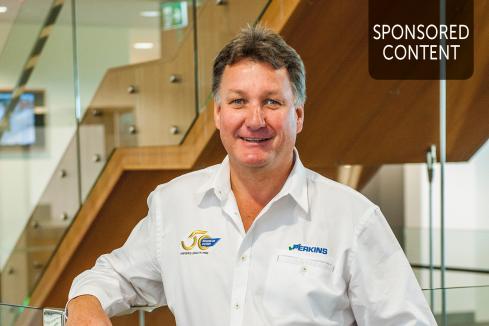 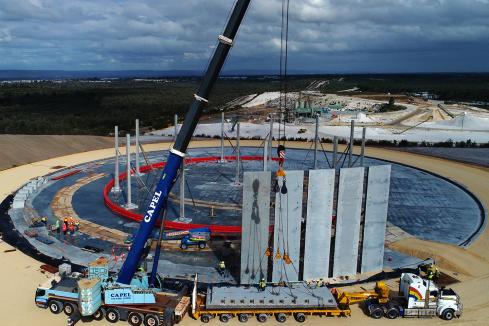