Arts organisations are cautiously planning how they might perform and interact once restrictions are lifted. 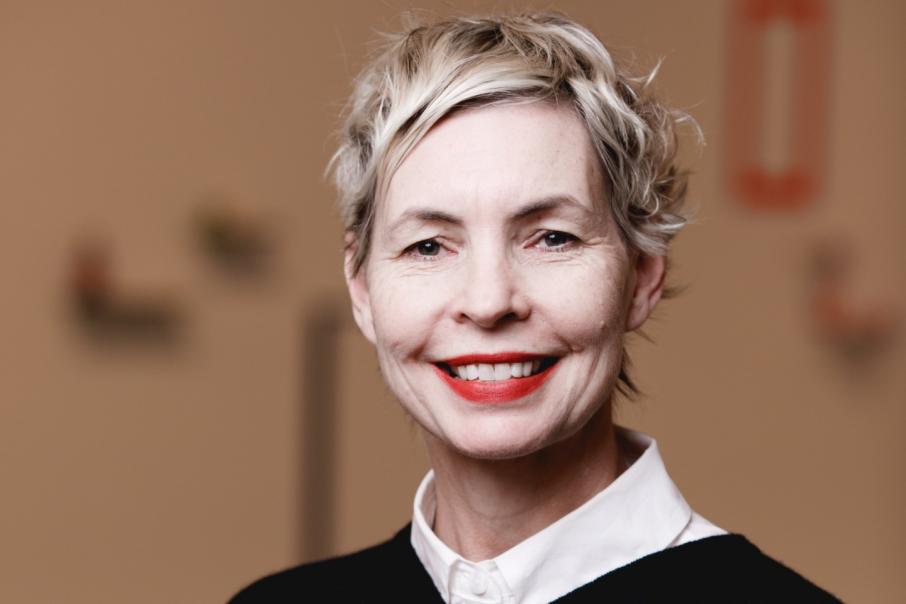 Amy Barrett-Lennard says further advice from the government will help determine at what point PICA could open and to what extent. Photo: Daniel James Grant

Arts organisations are cautiously planning how they might perform and interact once restrictions are lifted.

Arts organisations are planning their next moves ahead of a possible reopening of theatres and galleries when phase three of the state government’s path out of lockdown is introduced.

Earlier this month, Premier Mark McGowan laid out phases two and three of Western Australia’s roadmap for the easing of restrictions.

Phase three, which Mr McGowan said was expected four weeks after phase two was implemented on May 18, may include the opening of theatres, museums and galleries.

Chamber of Arts and Culture WA executive director Shelagh Magadza said it would be possible for some organisations to open with relatively low impact, but significant problems remained.

“One is the cost of opening up larger venues, and spacing at the distance required and the restrictions on the number of people in one place,” Ms Magadza told Business News.

“You have to remember that venues have to be staffed at a certain level, so just the business-sense of that is going to be really challenging to many.

“Of course artists and arts organisations want to move forward into a recovery phase and a lot of them are looking at options like outdoor spaces and other ways they can accommodate an audience.”

“The challenge that maybe people don’t realise in the arts sector is we were the first sector to be hit in terms of COVID-19, and we are going to be the last to emerge because of the sheer size of the venues we need to occupy,” Ms Machin said.

“At the moment we have got plan A, B, C, D right through to Z but what was brilliant about the premier’s announcement is that it gives us some surety.”

Ms Machin told Business News WA Ballet was considering opening one of its studios to the public, which would provide much-needed work for dance teachers.

While she said it wouldn’t be financially viable for WA Ballet to fill half of a 1,100-seat theatre to comply with social distancing restrictions, running performances of Genesis in-house was a possibility.

“It’s … our venue, the overheads are really low, we could run that as a season for a small audience, still observing social distancing,” Ms Machin said.

She said restoring public confidence in the sector was potentially a long-term challenge.

“If you think rebuilding consumer confidence, how long is it going to take until we can get back to full capacity in venues?” Ms Machin asked.

Ms Machin said if WA Ballet was unable to perform Dracula in September, the organisation would have lost a total of $2.5 million due to COVID-19.

“We are lucky at WA Ballet that we had a good last year in 2019, we have strong reserves,” she said.

Perth Institute of Contemporary Arts director Amy Barrett-Lennard said further advice from the government would help determine at what point it could open, and to what extent.

“There’s a lot of uncertainty in the sector at the moment about what we might or might not be able to do and what the best practice should be,” Ms Barrett-Lennard told Business News.

“What would be really useful are some health and safety guidelines from the government for our own workers, in terms of installing the exhibitions and scheduling performances, but also once we open to the public and have front-facing interaction.”

As it unclear what life will look like in 2021, Artrage chief executive Sharon Burgess said her team was modelling for every possible scenario for next year's Fringe World Festival.

“Doing nothing is the only one we haven’t considered," Ms Burgess told Business News.

She said an online festival would be the worst case scenario, but it was looking like less of a possibility.

However, rehearsals had resumed and the orchestra was planning on starting school activities in June.