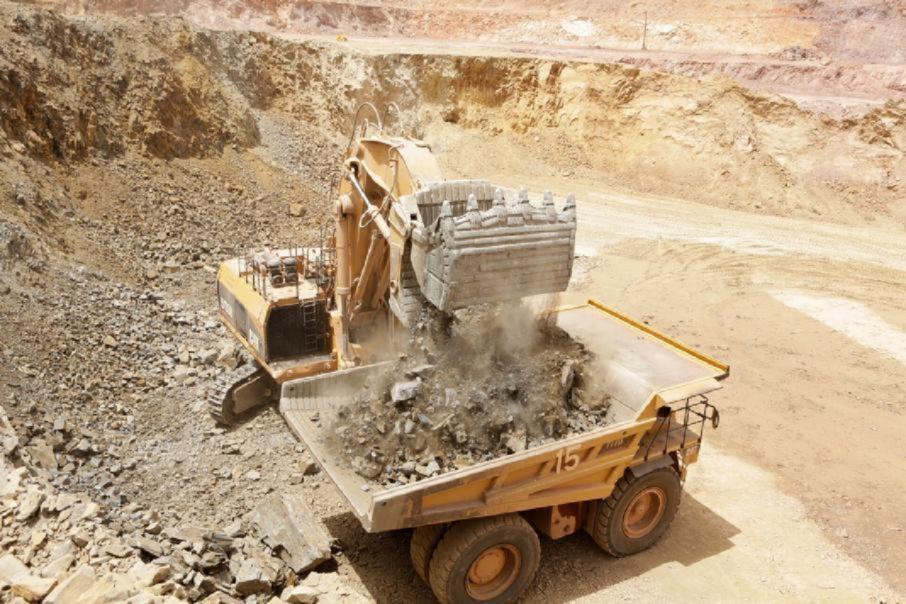 The contract, based at GMC’s Nsuta manganese mine, was terminated due to direction from the Ghanaian government to cap production.

The news follows on from an announcement earlier this month that Perenti would withdraw from two of its five Burkina Faso operations, following an attack in early November on a bus containing AMS staff that led to several casualties and injuries.

The company is expected to either sell or reuse the equipment, with the company raising the possibility of deploying equipment to either West African Resources’ Sanbrado gold project or at AngloGold Ashanti’s Iduapriem gold mine.

In a statement, managing director Mark Norwell referred to the situation as an isolated incident that would have no bearing on future strategy.

“Although our surface mining business in Africa is facing some challenges, the balance of the business continues to perform well and provides a strong base from which to execute our strategy,” said Mr Norwell.

“We are continuing to focus on the transformation of AMS as we have previously communicated to the market.”