Perenti is expecting to grow its presence in North America, after being approached by Newcrest Mining to work on a Canadian project. 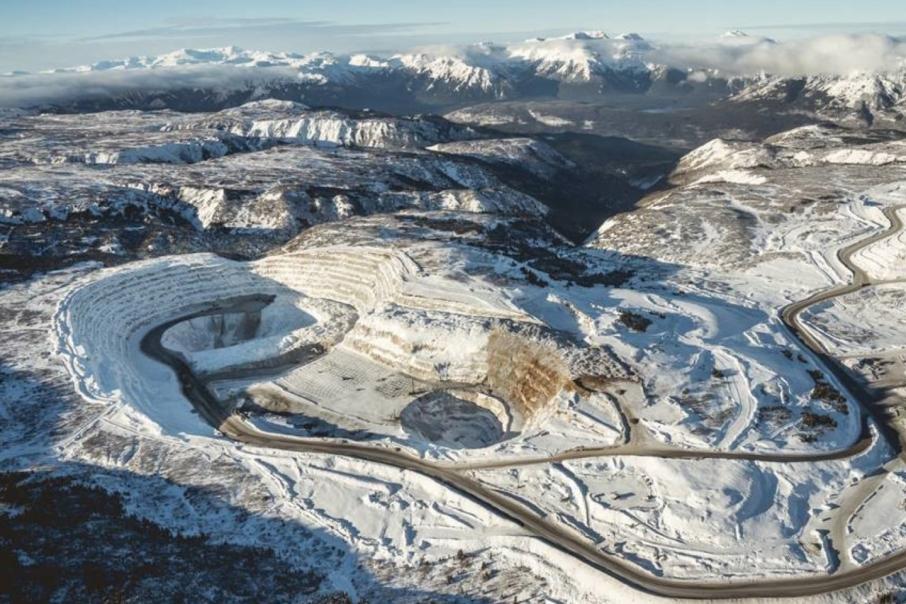 Perenti is set to develop an underground exploration decline at the Red Chris project in Canada. Photo: Newcrest Mining

Perth-based contractor Perenti is expecting to grow its presence in North America, after being approached by Newcrest Mining to work on a Canadian project.

Perenti, which made the announcement on Monday, said the 16-month contract would be worth about $38 million.

Its Barminco subsidiary has been issued with a letter of intent from Melbourne’s Newcrest to develop a 3.5-kilometre underground exploration decline at the Red Chris gold and copper project.

Mobilisation activities will occur in the coming weeks, Perenti said.

It considers the decline first stage works that will provide a platform for future underground exploration activities and potential block cave workings.

Perenti expects a contract will be finalised before mid-year.

“[T]his early-stage work at Red Chris builds on our own regional growth capabilities after commencing in North America just over a year ago,” he said on Monday.

“The underground exploration works are a significant opportunity and puts the company in a strong position to access the much wider scope of works associated with the potential block cave development that Newcrest aims to progress towards in the coming years.”

The Red Chris project a 70:30 joint venture between Newcrest and Toronto-listed Imperial Metals Corporation, situated about 1,700km north of Vancouver.

Newcrest had acquired its stake in the project in mid-2019.