Perenti Global has tightened forecast earnings following the death of two workers employed by its Barminco subsidiary at a mine in Botswana last week. 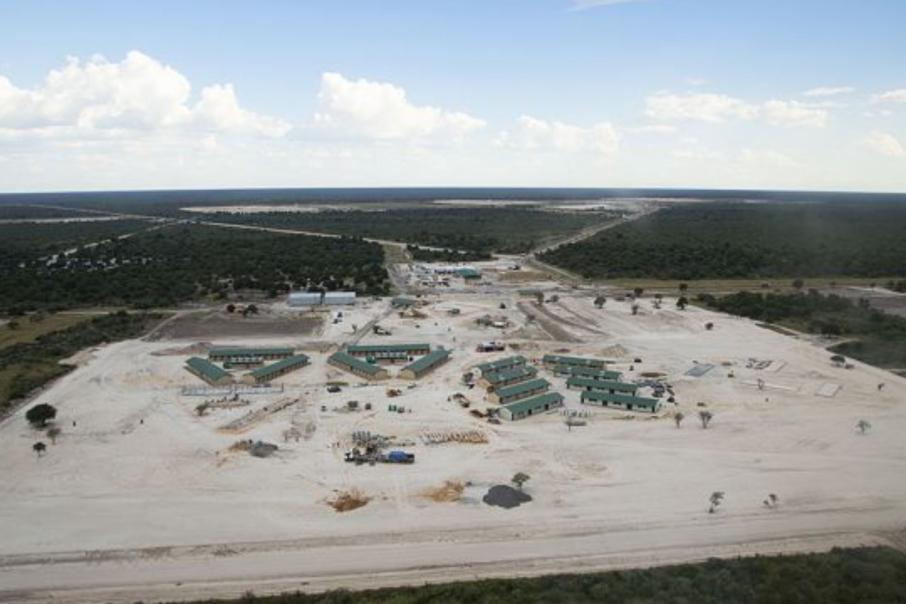 Two workers have died at a mine in Botswana. Photo: Khoemacau

Perenti Global has tightened forecast earnings following the death of two workers employed by its Barminco subsidiary at a mine in Botswana last week.

The Perth-based mining company confirmed to the ASX this morning an incident had occurred at the Zone 5 copper mine in Botswana that had resulted in the fatality of two Barminco employees.

Barminco - a wholly owned subsidiary of Perenti - had been contracted to Khoemacau, the Gaborone-based mining business that owns Zone 5.

Perenti managing director and chief executive Mark Norwell said the company was working with authorities to investigate the incident.

“The death of our two colleagues is devastating and our thoughts and prayers are with their families, friends and work mates,” Mr Norwell said in a statement.

“We are working closely with our client and authorities to thoroughly investigate this incident and address the findings at Zone 5, and where applicable, across our business more broadly.”

Perenti said the event was unlikely to have a material impact on FY22 guidance, but narrowed its forecast earnings from between $165 million and $185 million to $170 million and $175 million after taking the potential impact of the incident into account.

Perenti had also been due to deliver a ‘2025 strategy update’ to the market, but said its immediate primary focus following the incident was the safety and wellbeing of its staff.

“Whilst market conditions have not yet materially improved, Perenti has continued to focus on the effective management of labour and supply constraints,” the company said in a statement.

“Having recently completed a detailed review of its FY22 forecast and taking into account the potential impact of the tragic event at Zone 5, Perenti now confirms that it expects to deliver FY22 revenue of $2.4 billion and FY22 EBIT(A) of between $170 million and $175 million.”

The strategy update will be delivered at a later date.

“Considering what has occurred at Zone 5, Perenti’s immediate primary focus is on the safety and wellbeing of all its people,” it said.

“Therefore, the timing of the 2025 Strategy Update to the market will be confirmed at a later date.

Investigations into the cause of the accident are ongoing, according to a statement over the weekend from Khoemacau, though it is understood two blasting crew employees had gone underground to work 140 metres below surface.

Two colleagues of the deceased employees were also affected and are recovering in hospital, Khoemacau said.

Perenti Global shares were down more than 2 per cent at 1:10 pm AEST to trade at 70 cents.