Perdaman spends $20m on The Village at Margs

Vikas Rambal’s Perdaman Industries has continued its march on retail property, adding a third shopping centre to its portfolio through the $20 million acquisition of The Village at Margs. 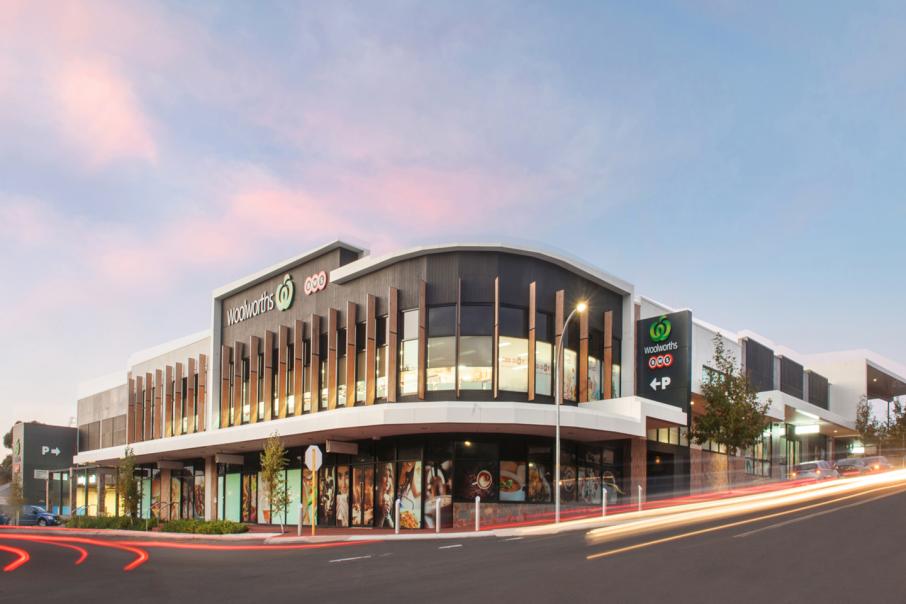 Sirona Capital sold The Village at Margs for $4 million more than it spent acquiring the centre.

Vikas Rambal’s Perdaman Industries has continued its march on retail property, adding a third shopping centre to its portfolio through the $20 million acquisition of The Village at Margs.

Perdaman acquired the 5,706 square metre centre, which is anchored by a Woolworths supermarket and is located just off the busy Margaret River shopping strip, from Sirona Capital.

The deal was brokered jointly by CBRE and Colliers International.

“The Village Margaret River campaign was hotly contested by a number of local, national and offshore bidders with a total of nine offers received,” said CBRE state director of retail investments, Richard Cash.

Sirona Capital acquired the centre in 2015 for $18 million, from Woolworths’ property development arm, Fabcot Pty Ltd, which spent $30 million in 2012 buying the centre, according to RP Data.

Managing director Matthew McNeiily said under Sirona's management, the centre went from 45 per cent leased to an occupancy rate of more than 90 per cent.

"One of our long-term goals has been for The Village at Margaret River to make an important contribution to the outlook for all retailers in Margaret River and we believe we’ve achieved that," Mr McNeilly said.

"But more importantly, we’ve wanted to deliver an attractive centre that encourages shoppers and visitors to stay in the town centre longer."

The $20 million transaction price equates to a building rate of $3,507 per square metre and represents a passing yield of 7.2 per cent.

Sirona appointed CBRE and Colliers to market the property in September last year.

Perdaman now has two regional shopping centres in its portfolio, adding The Village to its Northam Boulevard.

"There is no doubt that there has been an increase in the number of shopping centres for sale, however, that supply has been met by sufficient demand from interstate and offshore buyers and more recently we are also seeing local syndicators transact," Mr Tana said.