Australian agricultural and forestry company Pentarch is suing businessman Desmond Blechynden over allegations that he failed to declare conflicts of interest and gifts. 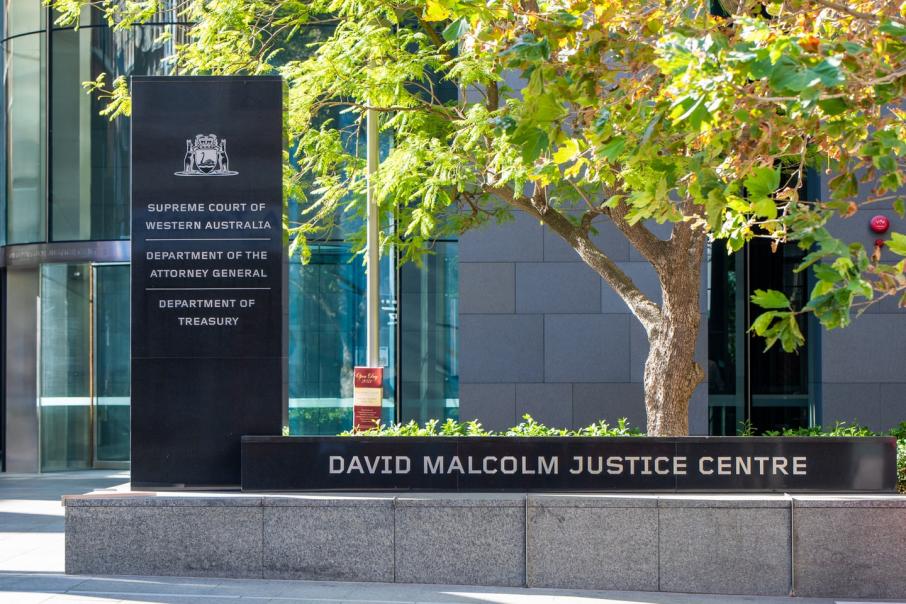 According to a writ filed in the Supreme Court, Pentarch Group and Pentarch Farms are suing Mr Blechynden. Photo: David Henry

Australian agricultural and forestry company Pentarch is suing Perth businessman Desmond Blechynden over allegations that he failed to declare conflicts of interest and gifts he received during his time with the company.

According to a writ filed in the Supreme Court this week, Pentarch Group and Pentarch Agricultural subsidiary, Pentarch Farms, have launched legal action against Mr Blechynden for allegedly breaching his contractual obligations while an employee.

While Pentarch does not divulge the nature of the alleged breaches, which it claims occured from about September 2018 onwards, it cites several contractual obligations Mr Blechynden had while working for the marketing arm of the business, including the need to declare personal interests that may have affected the awarding of contracts and procurement of goods and services.

The companies also state that Mr Blechynden was required to disclose gifts to the value of more than $250 that could be construed as an attempt to favour a supplier and not use his position for personal advantage.

Pentarch Group and Pentarch Farms are also suing Mr Blechynden as trustee of the Blechynden Family Trust, claiming it was complicit in Mr Blechynden’s alleged breaches of the Corporations Act.

Now, the two companies have sought a court order that would force Mr Blechydnen to hand over an account of the the trust’s profits, compensation, and a declaration that he breached his contractual duties, as well as legal costs.

In 2007, the Australian Securities and Investments Commission banned Mr Blechynden from managing corporations for three years following an investigation into his role at four failed companies.

ASIC's investigation found Mr Blechynden failed to ensure that two of those companies, Allcorp and Blechynden Transport, maintained proper books and records, and allowed them to trade while insolvent.