Subiaco-based Peninsula Energy is using proceeds from a capital raising to fund its purchase of uranium concentrate, which may assist in the restart of its Lance operations in the US. 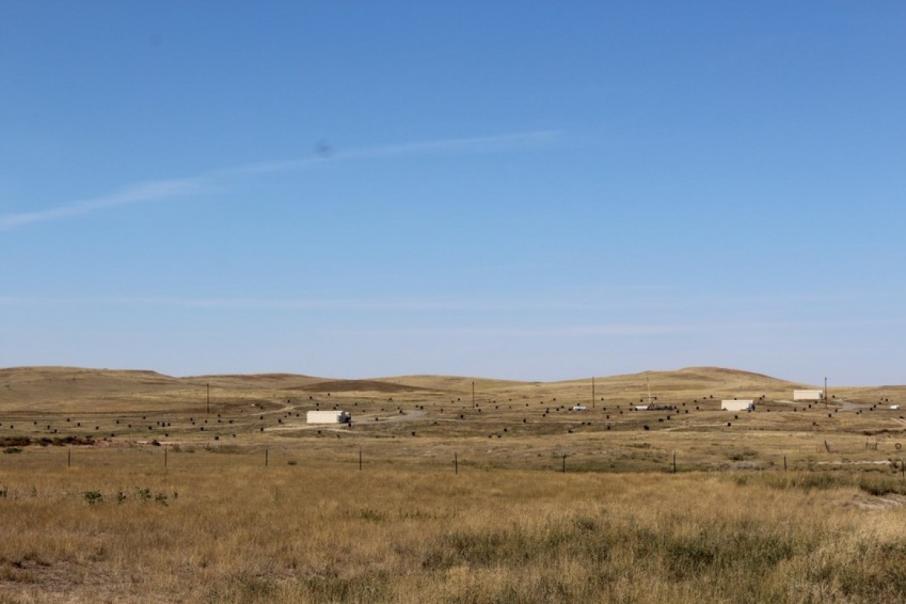 Peninsula is moving towards the restart of its Lance operations in the US. Photo: Peninsula Energy

Subiaco-based Peninsula Energy is using proceeds from a capital raising to fund its purchase of uranium concentrate, which may assist in the restart of its Lance operations in the US.

Today, Peninsula said it had entered into arrangements to buy 300,000 pounds of natural uranium concentrates, at a price of $US31.35/lb.

Settlement is expected in June, with the uranium to be stored at Peninsula’s Cameco facility, located in Ontario, Canada.

Peninsula said it would fund the purchase with $13.4 million raised from a placement and $2 million from a share purchase plan.

The company said the deal was strategically aligned with its plan to transition its Lance project near Wyoming to a low pH mining operation.

“Adding physical uranium to our balance sheet provides significant flexibilities and potential upside as we move towards the restart of operations,” managing director Wayne Heili said.

“Importantly, holding uncommitted uranium inventories at a time when there is a strong and continued push by the United States government to support nuclear power generation and the domestic production of critical minerals like uranium enhances our ability to successfully participate in expanding market opportunities.”

Peninsula will issue about 89.3 million shares under the placement, priced at 15 cents. The SPP is priced on the same terms.

Canaccord Genuity and Shaw and Partners are acting as joint lead managers to the raise.

Following both transactions, Peninsula will have about 996 million shares on issue.

Its shares closed down 8 per cent on Friday to trade at 17 cents.