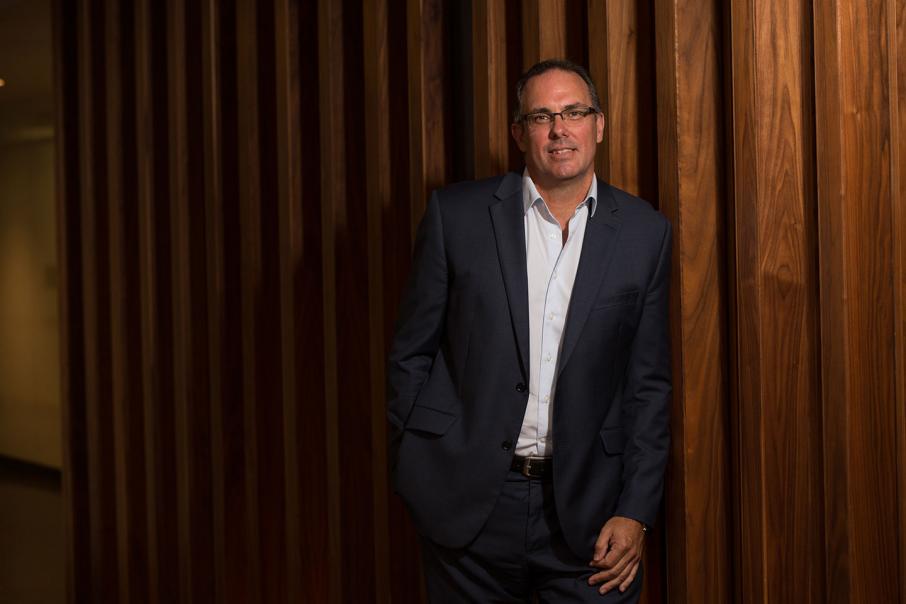 Brendan Gore expects earnings to be weighted to the second-half of FY18. Photo: Attila Csaszar

The company increased earnings before interest, tax, depreciation and amortisation (Ebitda) by 2 per cent to $91.1 million, with a margin of 29 per cent which was down from its FY16 Ebitda margin of 32 per cent.

Peet also declared a final dividend of 3 cents a share, for a total payout of 4.75 cents per share, fully franked, up 6 per cent on its FY16 payout.

“There were also signs of improvement in the Queensland portfolio, with increased levels of enquiry and sales,” he said.

Mr Gore said Peet’s lower Ebitda margin was affected by a substantial completion in of several successful projects across the country in FY16.

“Significantly, FY17 also saw a ramping up of production across the Queensland portfolio, particularly at Flagstone, where the initial focus has been on building market share and momentum,” he said.

In Western Australia, Peet was recently named preferred proponent for the development of the Brabham housing project near the Swan Valley, with the company planning to establish a new wholesale fund with Perron Group to jointly develop the project.

Peet will be the project’s development manager.

“The Peet group has moved into FY18 well-positioned to target growth on FY17 earnings, subject to market conditions and the timing of settlements, with earnings expected to be weighted to the second-half,” Mr Gore said.