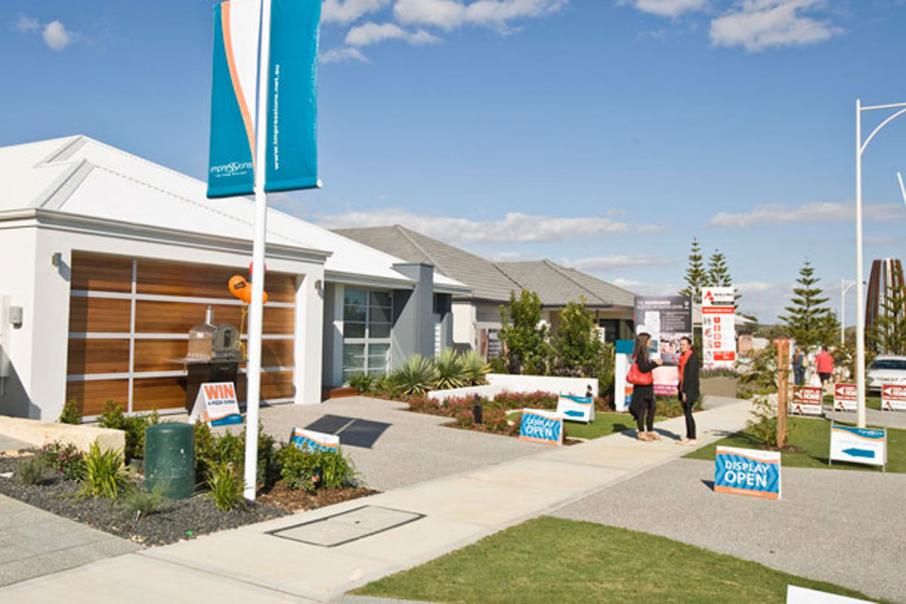 Peet's Shorehaven estate near Alkimos is one of 20 WA projects.

Land developer Peet says it doesn’t expect conditions to improve in Western Australia in 2017, as it continues to push its long-running strategy to focus its operations outside of its home state.

Peet today said its net profit for the first six months of FY2017 came in at $19.8 million, up from $18.5 million in the previous corresponding six months.

Peet will pay an interim dividend of 1.75 cents per share, fully franked.

Peet said it expected a stronger result in the second half of the year, due to increased settlements in Queensland, the ACT and South Australia.

Managing director Brendan Gore said the company would continue to focus on developments in high growth areas, while at the same time flagging the weaker-performing WA market would not improve through to the end of 2017.

Diversifying its operations outside of WA has been a long-running strategy for Peet, which now has 77 per cent of its land bank in Victoria.

Peet has just one WA project in its upcoming release schedule, the 259-lot Byford, where it expects to launch sales in 2019.

In contrast, it is planning six new estates in Victoria, Queensland, the ACT and SA. 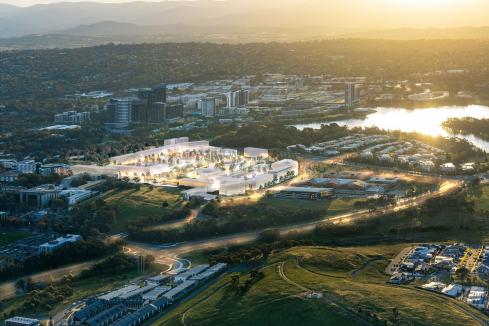 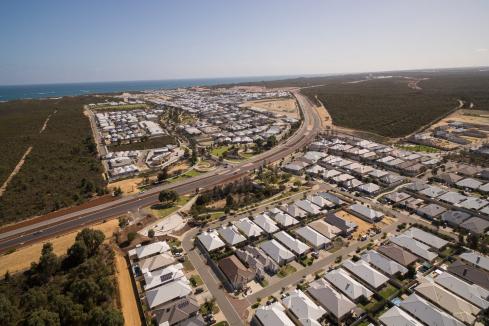