Perth-based Peel Mining will gain full control of the Mallee Bull copper project in NSW by buying out its joint venture partner for $17 million. 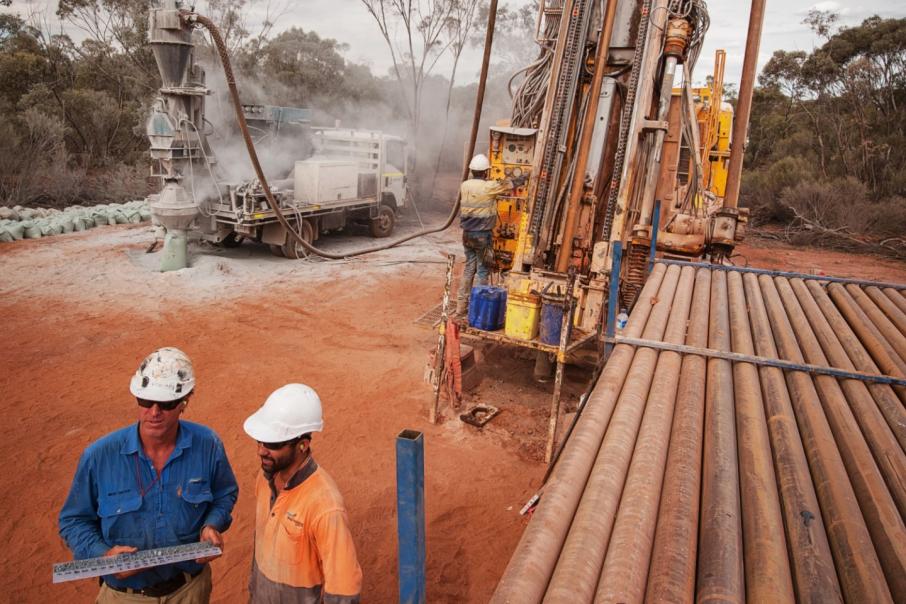 Perth-based Peel Mining will gain full control of the Mallee Bull copper project in NSW by buying out its joint venture partner for $17 million.

The deal, to be funded by a capital raising, will take Peel’s ownership in the project to 100 per cent.

Peel currently holds a 50 per cent stake in the project, while CBH Resources – a subsidiary of Japan-listed Toho Zinc – owns the remaining 50 per cent.

Peel says Mallee Bull, located about 100 kilometres south of the town of Cobar, is one of the highest-grade undeveloped copper resources in Australia.

The project has a mineral resource estimate of 6.76 million tonnes and contains both the Mallee Bull copper deposit and May Day gold-polymetallic deposit.

Combined, the project hosts around 119,000t of copper, 6.6 million ounces of silver and 83,000oz of gold, as well as lead and zinc mineralisation.

Managing director Rob Tyson said the company sought to establish a standalone operation in the Cobar Basin and reposition its primary metal exposure to copper “in a rising copper market”.

“The Mallee Bull JV also includes the May Day gold-polymetallic deposit where we see an exploration opportunity to add shallow gold resources to our asset base – a potential boost towards critical mass aspirations,” Mr Tyson said.

Peel has launched a $17.1 million capital raising to fund the acquisition, comprising a $10.5 million share placement and 1-for-8 rights issue underwritten by Canaccord Genuity to raise $6.6 million.

New shares will be priced at 17.5 cents each under both deals, with Canaccord acting as lead manager on both deals.

Hartleys is acting as co-manager to the placement, with Peel to issue 60 million shares on July 31.

The company emerged from a trading halt this morning, with its shares up 8.9 per cent at 3:22pm AEST to trade at 24 cents each.