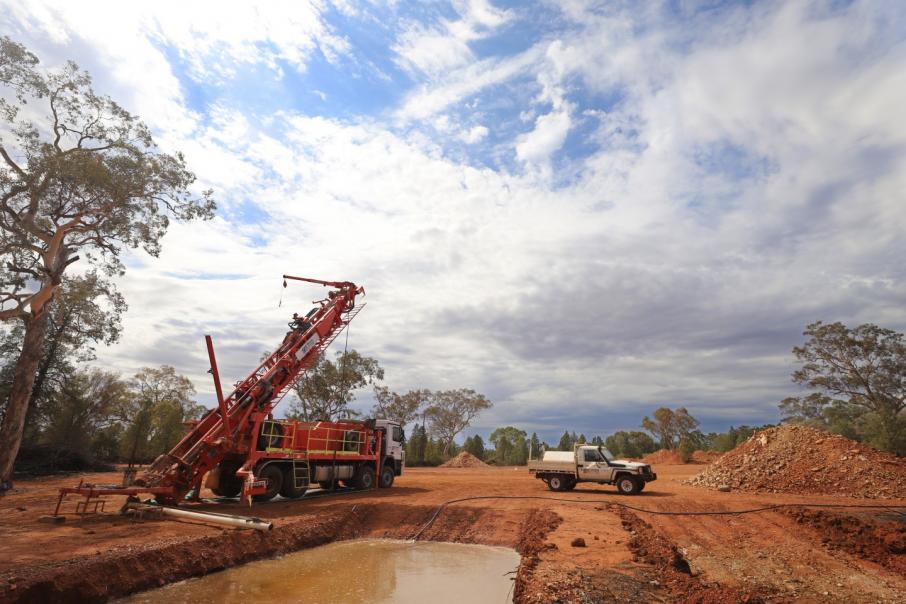 The company, based in West Perth, has received commitments to raise $18.55 million from a share placement while announcing plans to launch a one-for-eight rights issue to raise an extra $13.65 million.

Peel said it would use the funds to complete scoping and prefeasibility studies on its copper-focused South Cobar project, which hosts volcanic massive sulphide (VMS) style deposits that also contain other high-grade base metals such as zinc and lead.

The funds will also go towards an environmental impact study for South Cobar and resource drilling and estimation at the project’s Wirlong, Mallee Bull and Southern Nights deposits.

Peel took full control of its Cobar Basin tenure in August last year after receiving written notice from Its Japanese joint venture partner to withdraw from the Cobar Superbasin project.

“The funds from the placement and entitlement offer will be applied to achieving a maiden resource at Wirlong and higher confidence resources at Mallee Bull and Southern Nights, which in aggregate, will form the basis for development studies and investment decision making,” he said.

“The consolidation of our Cobar assets last year appears particularly fortuitous given the subsequent strong rally in copper pricing.

“We are now looking to capitalise on our position as one of few Australian high-grade copper development companies by pursuing an expeditious development decision.”

Peel will issue 70 million shares priced at 26.5 cents each under the placement, which is being jointly managed by Canaccord Genuity, Euroz Hartleys and Ancova Capital.

The entitlement offer is not underwritten and is priced on the same terms as the placement.