AMID the surprise management buyout proposal at one of Australia’s major infrastructure asset managers, Alinta Ltd, the official announcement of the IPO for Perth-based rival PearlStreet Ltd was somewhat overshadowed. PearlStreet offered details of its plans for its IPO, previously reported in WA Business News, seeking $8 million ahead of a listing on the ASX. The company was established in its current form by managing director Anthony Wooles, who previously ran corporate advisory firm TRUDO, and is chaired by former Western Power chief executive David Eiszele. It has forecast a net profit after tax of $2.7 million (after adjustments for amortisation of intangibles and employee offer expenses) on operating revenue of $37.0 million for the year to June 2007. Upon completion of its IPO, PearlStreet would have a market capitalisation of around $23 million, certainly putting in minnow status compared to the $10 billion estimated as needed to fully privatise Alinta. Despite the relative differences in scale, PearlStreet and Alinta share more than just a focus on infrastructure. Both have roots back to the old state power utility SECWA, with Alinta being the gas division which was privatised in the mid-1990s while PearlStreet’s ETRS division is a 50-year-old operation specializing in operating and maintaining cogeneration power plants and coal handling infrastructure which was purchased from Western Power. 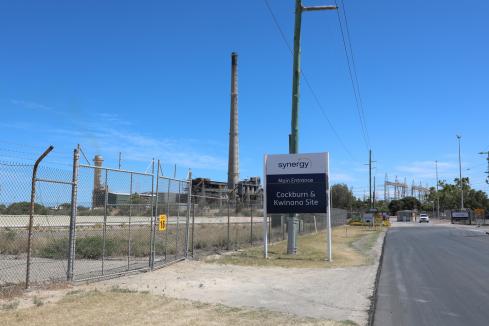