Three Perth dealmakers are behind an early-stage iron ore explorer that is seeking to list on the ASX despite ongoing disputes with its neighbour on Cockatoo Island. 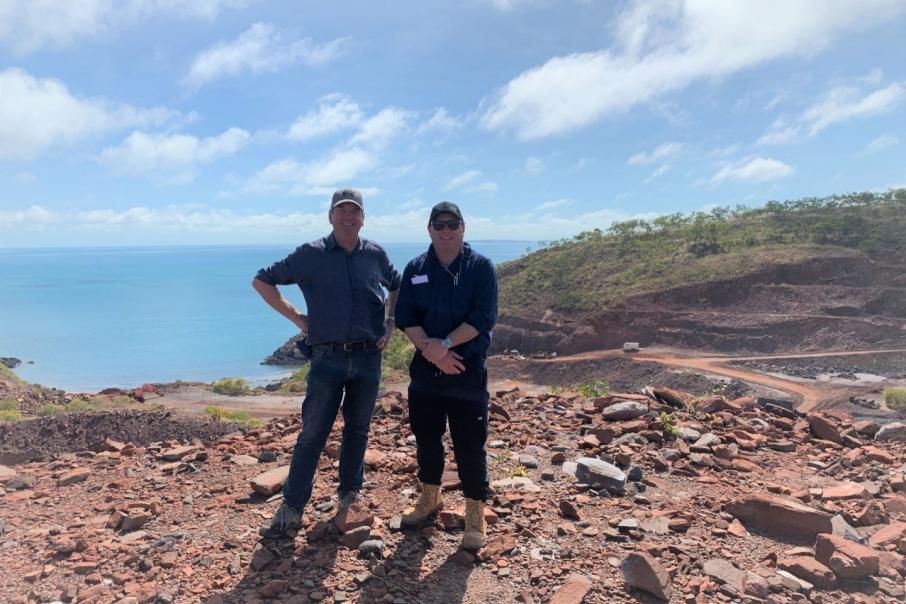 Three Perth dealmakers are behind an early-stage iron ore explorer that is seeking to list on the ASX despite ongoing disputes with its neighbour on Cockatoo Island.

Pearl Gull Iron is aiming to raise up to $4 million through its initial public offering.

The IPO is the latest in a series of deals designed to crystallise value from its tenement on Cockatoo Island, which has a complex mining history.

It follows three pre-IPO raisings worth a combined $4.6 million completed between January and May this year.

It also comes eight months after Pearl’s parent company, Cockatoo Iron NL, withdrew from a deal to sell itself to ASX-listed Carbine Resources.

Pearl recently recruited Russell Clark as its chairman – he has extensive iron ore experience through his former company Grange Resources.

The IPO is being driven to a large degree by the three directors of Cockatoo Iron.

These include Alex Passmore, who is also a director of Pearl and will be providing executive services while it recruits a permanent chief executive.

A second director is Ian Macliver – his company Grange Consulting is corporate adviser for the IPO.

The third is Aaron Constantine, who holds a senior corporate finance role at Canaccord Genuity Australia - Canaccord is the IPO’s joint lead manager, along with Taylor Collison.

Pearl’s main asset is a mining lease on Cockatoo Island, which has a long history of iron ore mining by the likes of Portman Mining and Pluton Resources.

However, that mining has been undertaken on a separate tenement, known as the seawall pit, which is currently being redeveloped by another company, Cockatoo Island Mining Pty Ltd (CIM).

Pearl said its operations and CIM’s operations would be optimised if they were able to reach an agreement on co-existence and sharing of land, access and use rights.

However, a number of disputes before the warden’s court – detailed in Pearl’s prospectus – suggest that is not imminent.

Pragma Lawyers director Aaron McDonald, who is representing CIM, said his client was seeking access to the island’s airstrip. 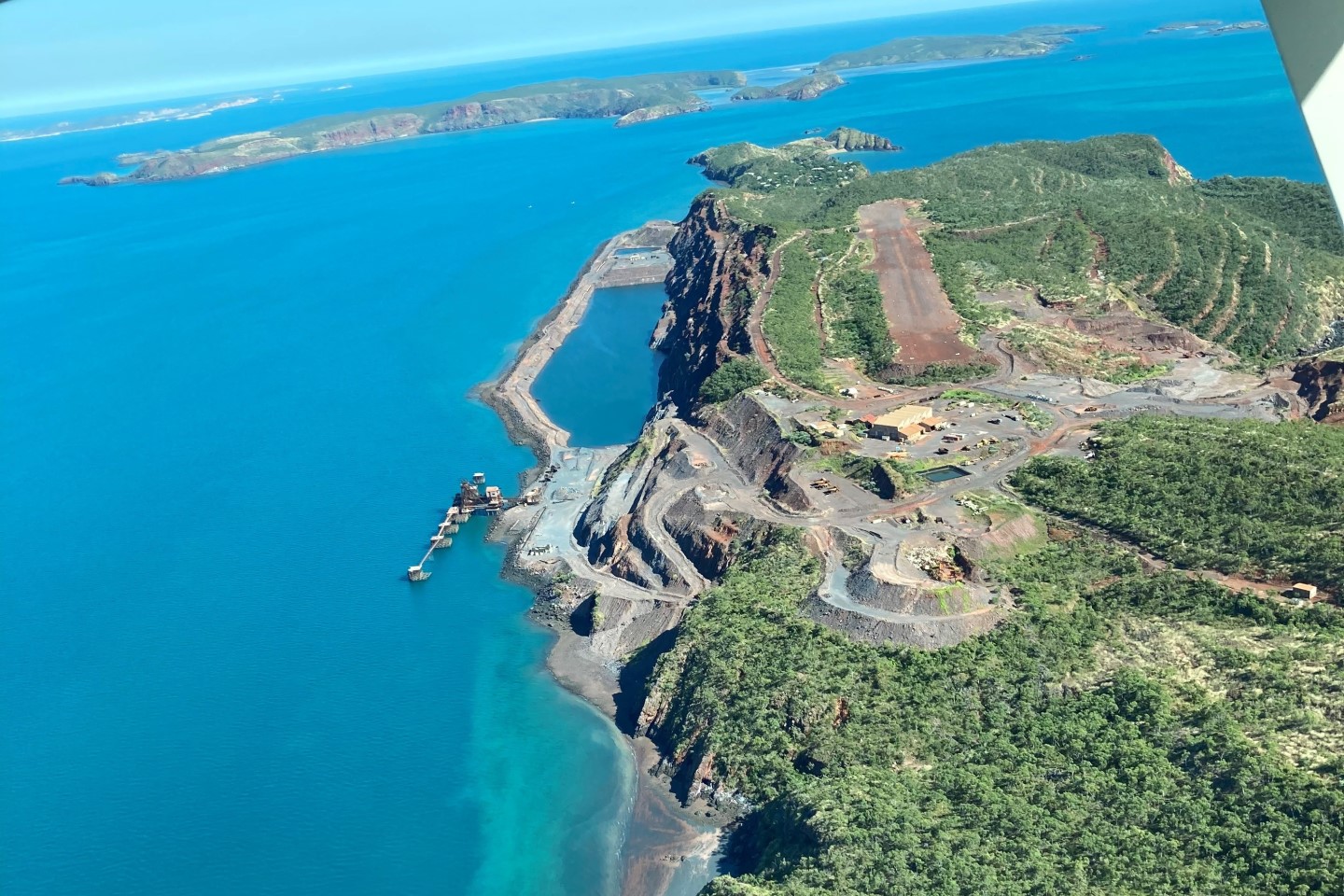 “The application is designed to assist our client in mining their resource.

“That’s what the legislation is designed to do, to support mining.”

In addition, CIM has applied for a prospecting licence over a portion of land covered by Pearl’s miscellaneous licence.

Pearl has objected and lodged an application for its own prospecting licence.

If Pearl develops a mine, it intends to export its ore via a transhipper rather than trying to use CIM’s wharf.

Pearl’s prospectus also reveals the company has an $8.2 million liability for rehabilitation work on its tenements.

The overall liability was due to the prior use of these tenements by former owner Pluton Resources.

Pearl will have a market value of $19.5 million, based on the 20 cents per share offer price.

Investors in the IPO will own 18 per cent of the company.

Cockatoo Iron, which has about 50 shareholders, will own about 44 per cent.

The investors in the pre-IPO raisings will, collectively, own the balance.

Pantera raised $7 million to support development of its tenements, located on the coast close to both Cockatoo Island and Koolan Island.

Mount Gibson Iron has recently resumed mining at its high-grade iron ore deposit on Koolan Island, after completing major repairs to the seawall.