Peard Real Estate is exploring a partnership with NASDAQ-listed eXp Realty, part of a consolidation initiative that has resulted in the closure of five offices due to difficult trading conditions in Perth residential property. 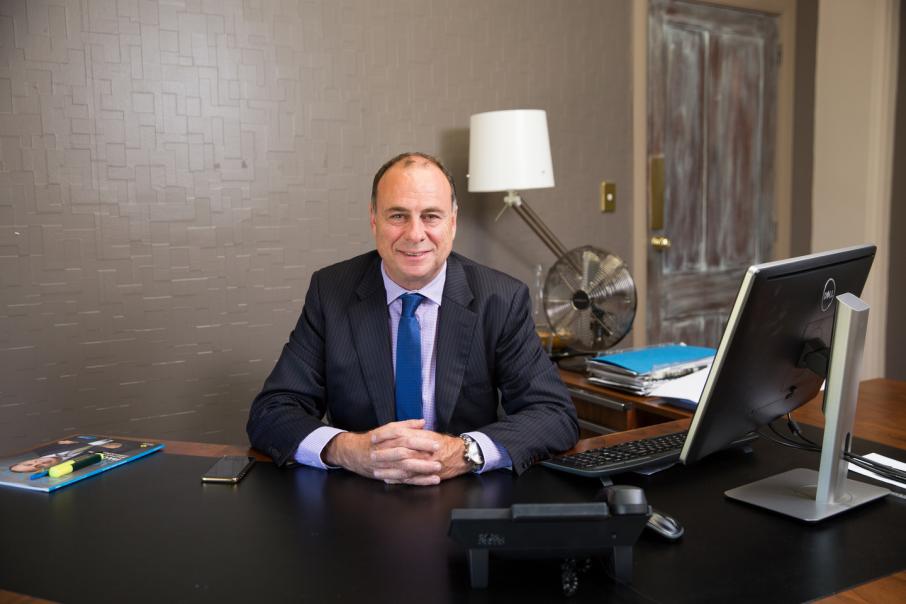 Peter Peard says he is confident that a tie-up with eXp will create operational efficiencies for his business. Photo: Attila Csaszar

Peard Real Estate is exploring a partnership with NASDAQ-listed eXp Realty, part of a consolidation initiative that has resulted in the closure of five offices due to difficult trading conditions in Perth residential property.

Chief executive Peter Peard said the group had consolidated its Mindarie offices from three to one, closed its Canning Vale premises and shifted its Mount Lawley sales staff to Subiaco.

He said the consolidation was necessary against a backdrop of plunging sales across the entire residential real estate industry.

Real Estate Institute of Western Australia data showed sales of houses, units and vacant land had nearly halved since hitting a cyclical peak of 71,724 in 2013, to 37,987 in 2019.

“We are like any other major group in WA that’s closed offices down,” Mr Peard told Business News.

“In the last three years you’ve got 1,200 fewer sales people across industry, which represents nearly 30 per cent of the agents throughout the state.

The Washington-headquartered eXp's parent company, eXp World Holdings, recorded revenue of $US500 million in 2018, according to financial reports lodged on the NASDAQ.

“We’ve been evolving since the day we opened our doors back in 1997 and have always ensured we stayed ahead of the curve,” Mr Peard said.

“Talking with eXp and what partnering with their cloud-based software would look like is just another way we are staying in front.

“We have no intentions of becoming a completely cloud-based agency, we have the largest rent roll in WA and require offices to service that.”

He said the eXp platforms would allow Peard agents to work remotely and provide sales and property management services in areas of Perth where the agency does not have an office.

While a formal arrangement is yet to be finalised, Mr Peard said he had no intention of rebranding his agency to reflect the partnership.

“While we are looking at potentially working in association with eXp, we are by no means prepared to lose our well-known Peard Real Estate brand,” he said.

“A partnership between eXp and Peard Real Estate would be a mutually beneficial one which would see an innovative software partnering with a well-known brand.”