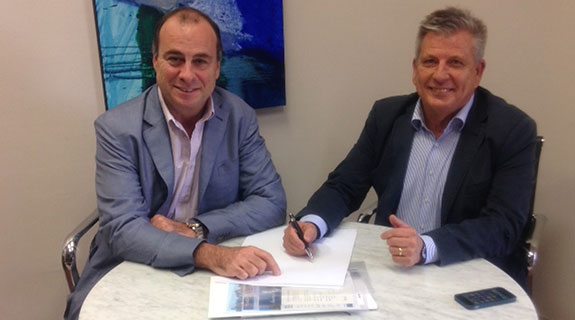 Peard chief executive Peter Peard said the structure of the joint venture allowed both companies to utilise their marketing strengths for their combined benefit, while also retaining their own branding.

“Peard Real Estate has emerged as a dominant force in the Perth real estate market while Stocker Preston is the largest independent real estate group in the south west of the state,” he said.

“Both companies have very strong brand recognition based on their very professional approach to real estate service delivery.”

Mr Peard said while not a formal merger, the new joint venture structure would set new standards in the marketing of properties throughout Western Australia.

Stocker Preston managing director Ken Preston said property owners would now be able to benefit from the specific strengths of both companies through the joint venture.

“Historically, there have been very strong connections between the Perth and the south west property markets with property owners frequently moving between both areas,” he said.

“As a result of this agreement, property owners have now a one-stop shop where they can access a range of real estate marketing services from Peard Real Estate and Stocker Preston that will be far superior to that which currently exists.” 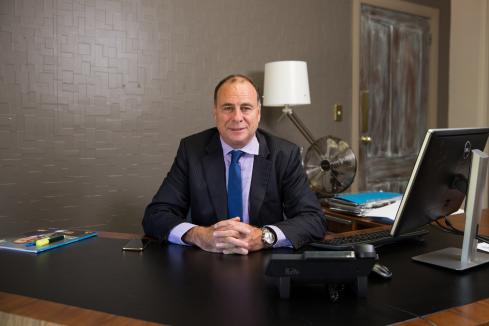 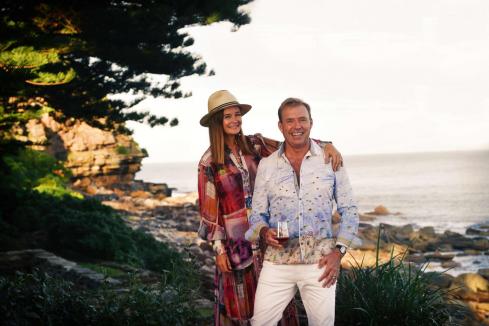 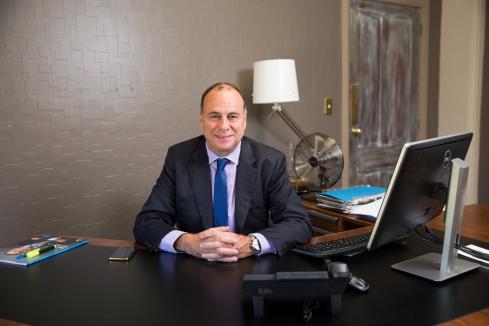