Pays to get manufacturing mix right

The argument for a return of local manufacturing is being made repeatedly, without any effort to lay the correct groundwork. 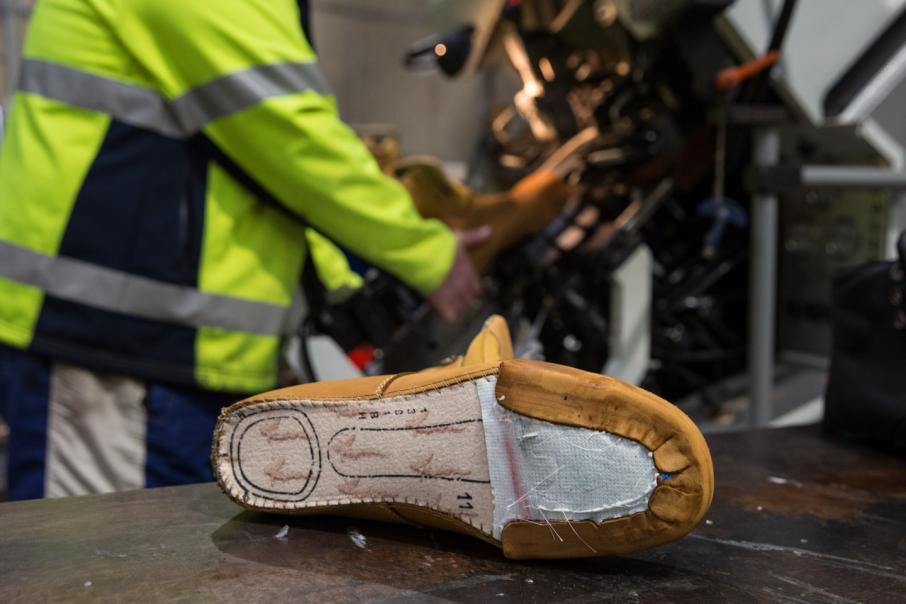 Supply and demand should be what drives the Australian labour market. Photo: Attila Csaszar

The pandemic has underscored the vulnerability of just in-time global supply chains and given those wanting manufacturing to return hope that Australia can build a lot more than it does today.

‘Make Australia Make Again’ is the clever bumper sticker that encapsulates that mood, being a cheeky play on Donald Trump’s campaign slogan.

The idea is great but without the appropriate groundwork it is as hollow as the call it tries to mimic.

In the end, manufacturing has failed in much of Australian industry because we are not competitive enough.

As if the big distances and a very small local market were not enough to burden locally based manufacturers, we forced them to abandon their efforts by weighing them down with pay rates that were unrealistic.

We can’t easily reduce the distance to markets or raise our population such that it is sufficiently big enough to attract investment.

But we can consider the way we pay people.

Our industrial relations system is simply structured the wrong way to encourage manufacturing.

Capital goods like equipment and buildings are costly and the risk puts off many investors, especially if they feel that what they paid to fund the development of a new factory can be put at risk by a labour system that allows the owners of a business to be held hostage.

In the end, the car industry, my favourite example, was just that – an industry held hostage to industrial politics.

Workers were paid unrealistically high rates and the owners played along by asking for government subsidies or tariff protection, which ultimately cost consumers, all in the name of having manufacturing in Australia.

In the end, some marginal electorates might have benefitted from this artificial favouritism but eventually the population realised how much it was being ripped off – paying thousands of dollars for cars just to keep a few thousand people in jobs.

So any return to that system will end in failure.

But there is hope.

A new collaborative approach to politics means there is some opportunity to sort this out while the pandemic’s economic impact leaves everyone clamouring to deliver jobs.

Firstly, manufacturing has to be exempted from industrial relations laws that lock employers into the ridiculous situation where it is too expensive to give someone a job.

In the end, the pay rate starts with the minimum wage and those who have skills that are hard to find will be paid more.

Supply and demand should be what drives our labour market, not some boffins who decide what that labour is worth.

Why manufacturing should be different than cleaning beats me.

If necessary, raise the minimum wage as well to make sure that basic requirements for all workers apply to manufacturing employees.

Not special rules, the same rules across the country.

Secondly, the federal government has to get out of the business of subsidising individual companies or specific industries.

It is too political and it backfires. Leave it to the local governments and states to compete to attract investors in manufacturing.

If South Australia wants a car industry and the jobs that come with it, let it pay for it.

Finally, unions have to adjust their thinking from protecting their existing members from competition to one that accepts there is competition for jobs and their role is to reduce the excesses that can occur, such as when employees are unjustly exploited.

If unions were there to grow the number of jobs, they would find themselves in industries which were sustainable.

When they restrict competition for jobs so they can bid up the price of their members’ labour they ultimately do themselves a disservice.

I am not advocating competing with cheap labour from emerging markets. Not directly, at least.

The experience of the pandemic is that we will pay a little more to support local business.

Australians will buy Australian-made, even at a higher price, if they feel the result is fair.

Why a cleaner has to pay twice as much for a new car to support an automotive worker on two or three times the salary is where I think the problem lies.

Bring those into a bit more balance and we’ll have jobs – skilled ones – and manufacturing.