Payroll jobs continue to recover from the impact of the most recent COVID-19 lockdowns, rising in the second half of October. 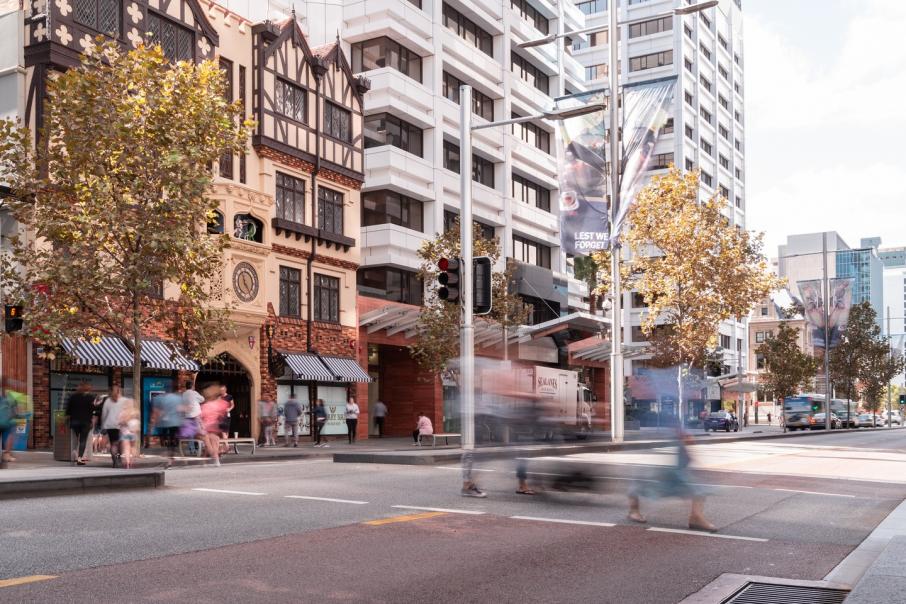 Payroll jobs continue to recover from the impact of the most recent COVID-19 lockdowns, rising in the second half of October.

However, the impact of those lockdowns in NSW, Victoria and the ACT had a severe impact on business investment during the September quarter.

The Australian Bureau of Statistics said payroll jobs rose 1.4 per cent in the fortnight to October 30 after a 1.7 per cent increase in the first two weeks of the month.

Hundreds of thousands of jobs were lost during the lockdowns, which has seen the unemployment rate spike to 5.2 per cent.

Meanwhile, the ABS said capital expenditure by private businesses dropped 2.2 per cent in the September quarter to $32.7 billion.

Spending on buildings and structures eased 0.2 per cent in the quarter to $16.9 billion, while it fell 4.1 per cent to $15.8 billion for equipment, plant and machinery.

The data feeds into the national accounts for the September quarter due on December 1.

Economists believe the report will show the economy contracted by as much as four per cent as a result of having half the population in lockdown.