About 1,300 jobs will be lost because of the state government’s proposed increases to payroll tax, according to the Chamber of Commerce and Industry of WA. 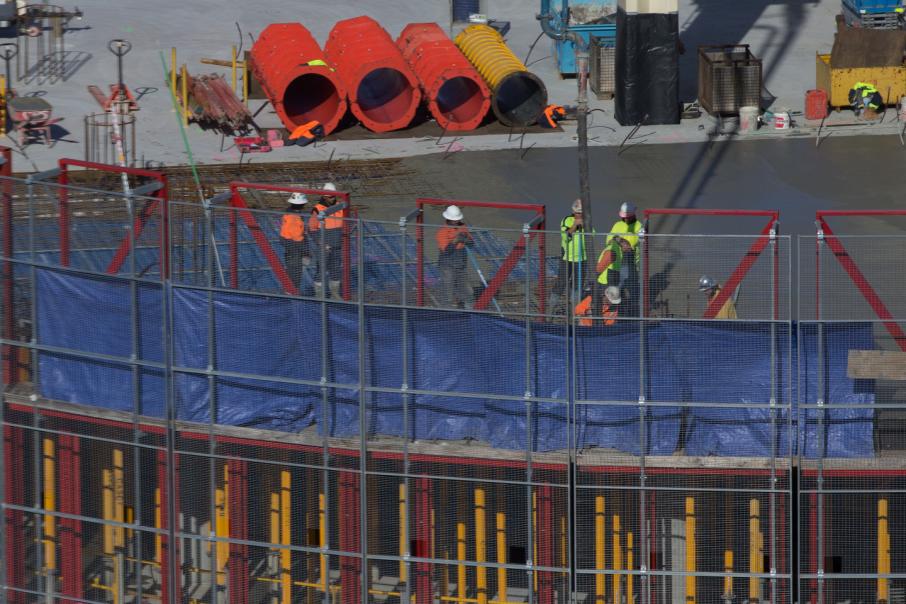 Around 1,300 workers will lose their jobs, according to the CCI. Photo: Attila Csaszar

About 1,300 jobs will be lost because of the state government’s proposed increases to payroll tax, according to the Chamber of Commerce and Industry of WA.

The move, announced last week in Treasurer Ben Wyatt’s first budget, will increase the rate of payroll tax for businesses with payrolls larger than $100 million from 5.5 per cent to 6 per cent.

Businesses with national payrolls above $1.5 billion will face an even greater rise, to 6.5 per cent.

The move is expected to raise $435 million, and Mr Wyatt has pledged it will be temporary.

But the CCI has warned that nearly 400,000 Western Australians are employed across the businesses directly hit by the hike, and estimated 1,300 will lose their jobs.

Chamber chief economist Rick Newnham said other businesses would also be affected through the supply chain.

“The money has to come from somewhere and the first place these businesses will be forced to look is wage freezes, job cuts, and fewer working hours,” he said.

“You cannot quarantine this to one section of the business community.

“These costs will be passed on through the supply chain to small and medium businesses that are already struggling from the downturn in WA’s economy.”

Both policies are out of line with a 2014 recommendation from the state’s Economic Regulation Authority, which called for a broader based payroll tax with a lower rate.

That would mean reducing the threshold and using the revenue to reduce the tax rate.