Pawsey Supercomputing Centre has announced a tender as part of a $70 million new supercomputing system to replace its existing Magnus and Galaxy supercomputers. 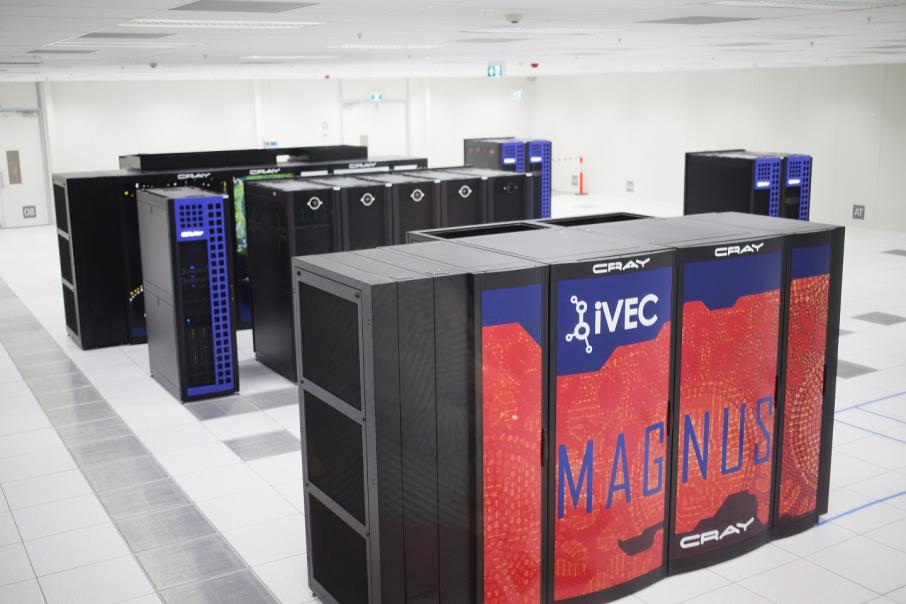 Pawsey Supercomputing Centre has announced a tender as part of a $70 million new supercomputing system to replace its existing Magnus and Galaxy supercomputers.

The centre was established in 2009 as an unincorporated joint venture between CSIRO, Curtin University, Edith Cowan University, Murdoch University and The University of Western Australia.

“Once complete, the Pawsey upgrade will further support Australian researchers to accelerate scientific discovery, enable high-impact research for the benefit of society, and remain globally competitive,” he said.

“Our aim is to provide more powerful supercomputing resources for Australian researchers, and to also improve access and efficiency for our users.”

Technical manager of the capital refresh project David Schibeci said the upgrade would impact most if not all of Pawsey's current systems.

“The successful vendor or vendors must provide an integrated and diverse range of services where users can seamlessly move their data as required, enabling researchers to upscale their ambitions and work more efficiently in their science,” he said.

The centre said the tender would be delivered in two phases, with the first phase transitioning current users of the Magnus onto a new system that used the latest generation of processors and increased memory per node.

That phase is expected to be completed by mid-2021.

The second phase will provide an expansion in computing capacity, and is set to begin production by mid-2022.

The tender process is currently being conducted by CSIRO via AusTender, and will close in February 2020.