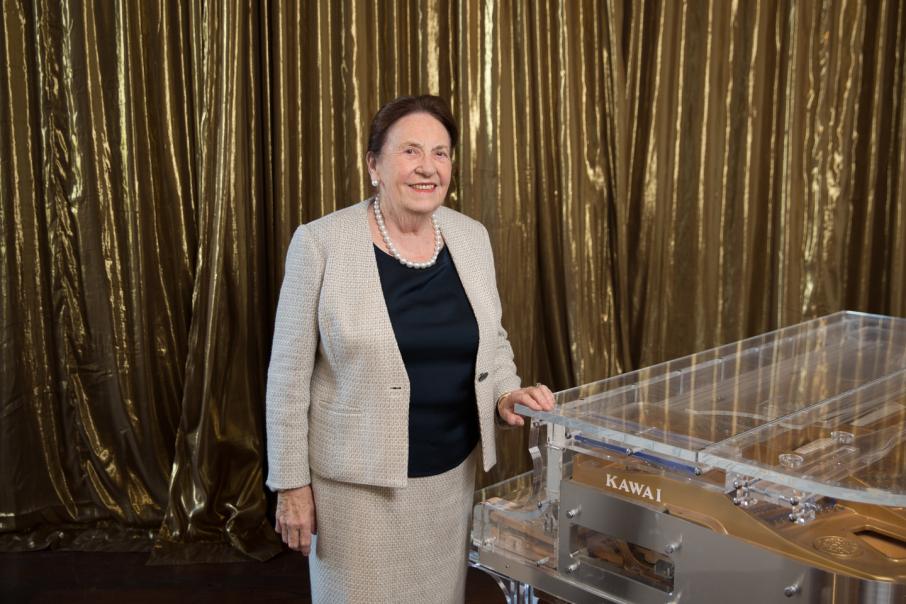 She is survived by four children, who serve as directors of the family business.

Dr Kailis was born Patricia Hurse in Victoria on 19 August 1933. She studied medicine at Melbourne University and in 1958 moved to Western Australia for a job at Royal Perth Hospital, at which time she met her future husband.

They moved to Dongara in 1961 to establish a crayfish factory, with MG Kailis Group formally established in 1962.

Dr Kailis became the local general practitioner while the business expanded into ship building, prawning in Exmouth, and pearling in Broome, later establishing Kailis Jewellery in 1978.

The family moved back to Perth in 1969, after which Dr Kailis maintained a life-long involvement in medical research and philanthropy, including in neurology and genetics at Royal Perth Hospital.

She introduced a program for predictive testing of Huntington’s disease and was involved in research into motor neuron disease and muscular dystrophy.

Dr Kailis was one of the first researchers to conduct ground-breaking research on genetic diseases, according to Harry Perkins Institute of Medical Research director Peter Leedman.

Professor Leedman said this work was done before the era of gene discovery and laid the groundwork for the future identification of disease genes.

In March 2018, the Perkins Institute announced Dr Kailis as an Ambassador to the Institute.

Professor Leedman said it was Dr Kailis' wish to make WA a global hub for genetic research. In support of that goal, the Kailis family last year established the Patricia Kailis Fellowship to provide funding for mid-career researchers focused on rare genetic diseases.

Dr Kailis was also a long-term supporter and board member of disability services group Rocky Bay, which named one of its buildings in Cockburn the Patricia Kailis Centre.

Dr Kailis used her medical expertise in the business world. She contained the spread of disease in the family’s pearl farms by insisting on hygienic practices in the processing of oysters. Her measures all but wiped out the disease, having a profound impact on the industry.

The MG Kailis Group is now led by George M Kailis, who serves as executive chairman while also being a professor at the University of Notre Dame Australia.

Alex Kailis is executive director and daughters Maria and Amanda serve as directors.