Maitri Patel is hoping her Bollywood-inspired fitness regime will match the success of Zumba. 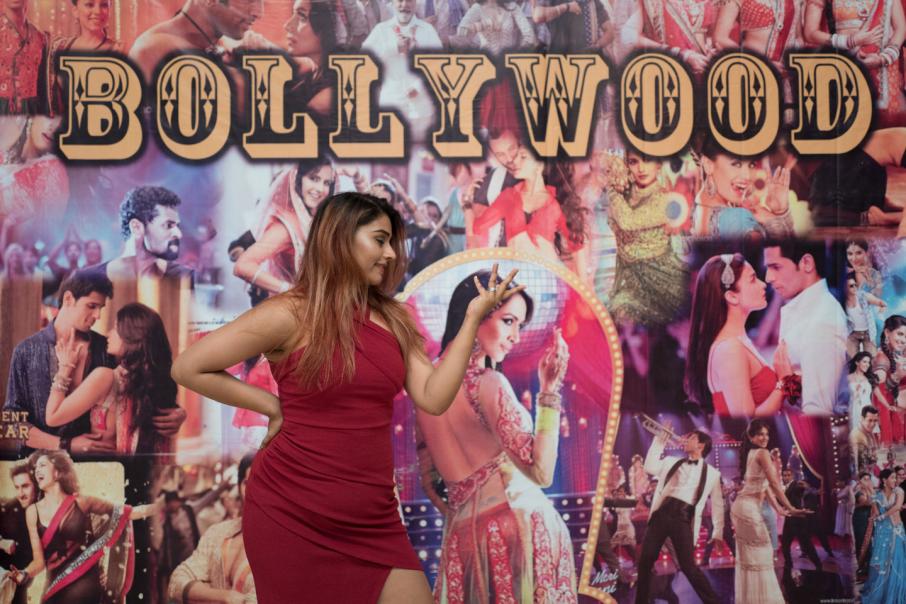 A major ankle injury turned out to be the genesis of a business venture for Maitri Patel, and the 30-year-old fitness entrepreneur is already exporting her idea overseas, with India the next step.

Ms Patel has owned the Bollywood Dance Studio in Victoria Park for six years, and created the Bolly Active workout model about three years ago after her injury made it difficult to stay in shape.

“I had an ankle injury ... I was on crutches for about six months so I had plenty of time to think, and at that time I was working full time,” Ms Patel, who was named Telstra WA Young Businesswoman of the Year in October, told Business News.

“I gained about 14 kilograms during those six months off.

“I used to stretch myself between going to the gym, a cardio class, weights, going to yoga, meditation, and that’s what sparked off the idea.”

She said she had intended to design a fitness program that incorporated elements of all those activities, while the Bollywood theme was selected because she had a passion for that style of dancing.

“Since I had a dance school, I started doing trials there and I got a great response from the students,” Ms Patel said.

The next step was to package Bolly Active into a teacher training program, which Ms Patel said had achieved accreditation from two international fitness training organisations.

Instructors run the program as part of their own personal training business, Ms Patel said.

In Perth, the workout is offered in nine locations, with about 500 students, she said.

But Ms Patel has her eyes firmly set on broader horizons.

At the end of 2016, she started rolling the program out overseas, starting in Europe.

Now she says there are about 73 Bolly Active instructors worldwide, and Ms Patel has an ambitious growth target to quadruple that by the end of next year.

Taiwan and Dubai are two current projects, while the home of Bollywood, India, is the target for early 2018.

“My goal for the next three to five years is just expansion of the brand,” Ms Patel said.

“We always have a local training partner on board (to promote the program).

Ms Patel said the fitness market had tripled in size in the past decade, and many instructors or customers wanted to try something new.

“People want to do more things and they want more variety,” she said.

“We encourage our own instructors to get trained into other fitness and dance forms as well, because in the end it’s going to be better for their own business.

“For us, (our) business is about empowering people so that they can go and run their own business.

“Most of the trainees who do come to do this program are probably also doing a couple of other things in a similar line, for example we have a lot of Zumba instructors who do this.”

Ms Patel has built a team of half a dozen people to work with her on keeping content fresh for instructors, who can access routines and other business materials through an online portal as part of their monthly membership.

“That is where they receive new choreography … marketing materials, posters, social media quotes, everything they need to run their business,” she said.

About 10 workout routines were created by her team every month, Ms Patel said.

“Bollywood (is) similar to Hollywood, there are always new movies coming out and there’s new songs being released every month,” she said.

“We always try to keep on trend with what’s happening in Bollywood.

“Every month, your hottest top 10 songs, we’ll have choreography on that.”

Ms Patel said she was proud her brand could also give back to the community, having raised about $10,000 for a school for disabled kids in India.

That was through events such as concerts, she said.