Rather than succumb to a black hole of circumstance, the Perth Observatory has taken a proactive approach in ensuring it remains fully operational. 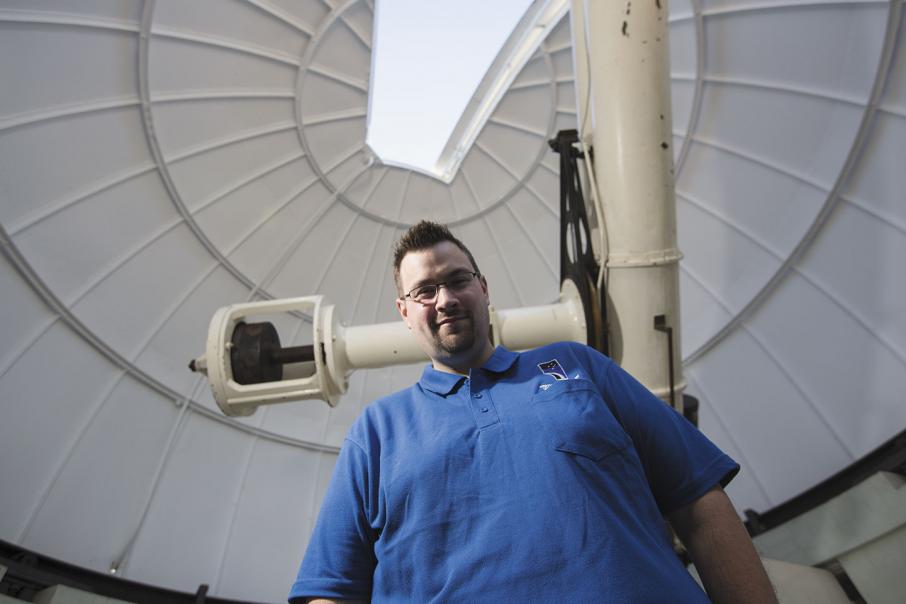 FUNDING OPTIONS: Matthew Woods says the observatory is in the process of becoming a registered NFP. Photo: Attila Csaszar

Rather than succumb to a black hole of circumstance, the Perth Observatory has taken a proactive approach in ensuring it remains fully operational.

Western Australia’s oldest observatory has long been associated with scientific achievement, having co-discovered Uranus’s ring system in 1977, and contributing to NASA’s International Planet Patrol program in the late 1960s.

As a result of that collaboration with the US space agency, the Bickley facility still houses a Nasa telescope, while the Perth Observatory was listed on the state’s Heritage Register in 2005 in recognition of its significant scientific, cultural and historical influence.

Traditionally government funded and operated, the almost 120-year-old observatory faced closure last year when budget cuts and redundancies meant operations were no longer sustainable under the Department of Parks and Wildlife.

As of July 1 2015, the Perth Observatory volunteer group announced it would run the observatory for the state government, and formed a five-year community partnership agreement with the department. 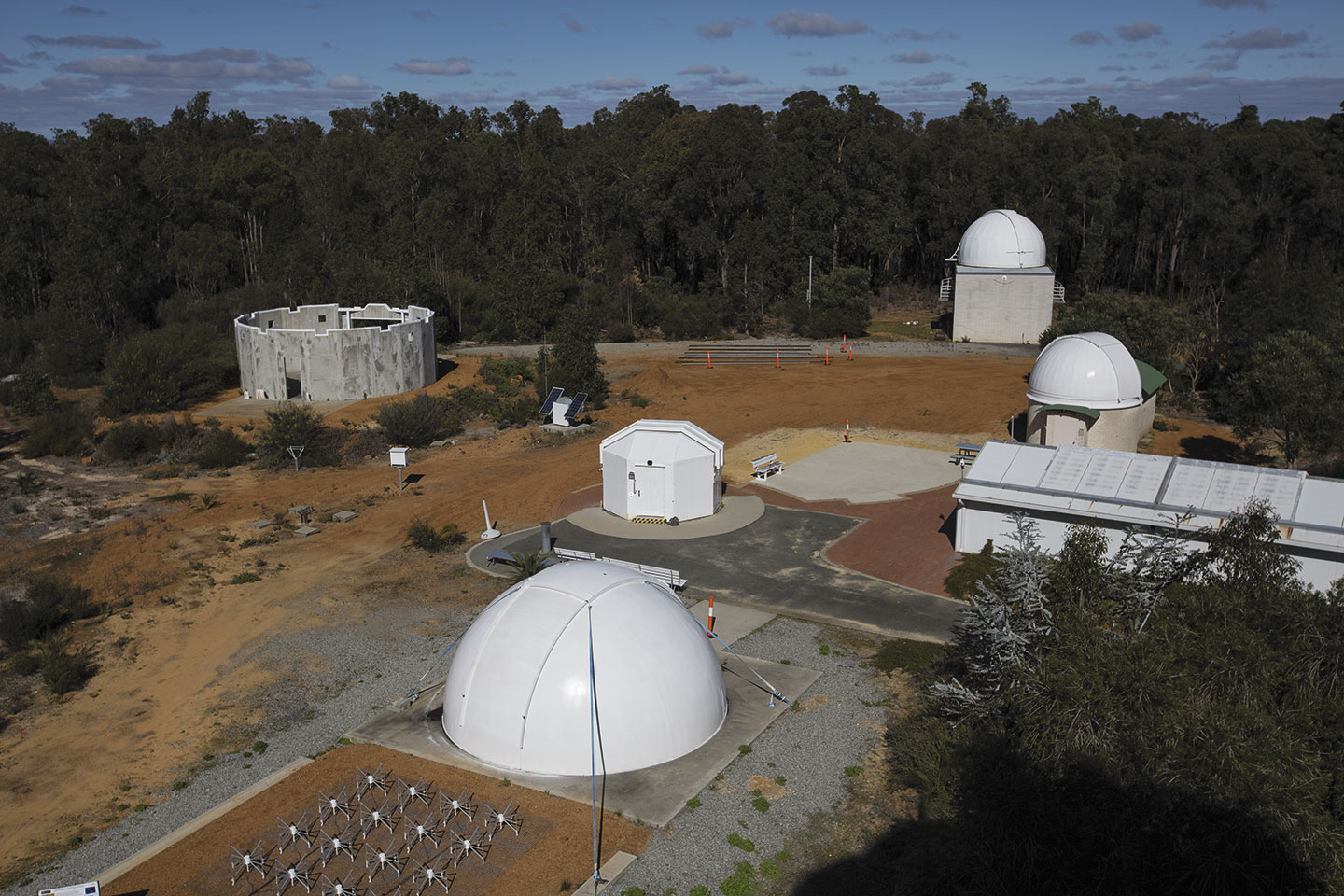 Observatory volunteer, media and marketing coordinator, Matthew Woods, told Business News that agreement was extended to allow funding to gradually be reduced over a 10-year period, ensuring a positive cash flow to support the observatory’s transition into becoming an independent not for profit.

“It’s not been a quick death,” Mr Woods said.

“We were lucky enough that it wasn’t two sides at war against each other – both sides wanted this place to stay open.”

The (then) six-member group’s strategy involved emailing observatories around the world, conducting brainstorming sessions via Skype with astronomers worldwide, including renowned US astronomy professor Pamela Gay, and meeting other volunteer groups faced with a similar situation – all to generate ideas on how to operate and raise funds.

There are now 120 active volunteers and the observatory is in the process of becoming a registered NFP so that it can apply for grants, receive sponsorship and set up an official donor portal.

Mr Woods said the process had been delayed because government was in the midst of changing NFP regulation, but that this was just one of many challenges.

In 2013, research funds directed toward official research at the observatory were shifted to support the Square Kilometre Array project, and Mr Woods believes this may have caused much of the speculation about the observatory’s future.

“Even halfway through last year most of it was ‘we thought you guys closed down or aren’t you guys in Gingin?’” Mr Woods said.

“They didn’t have a lot of staff here at that time and most of them were from an astronomer background, so it wasn’t heavily marketed.”

Revamping marketing and creating a public presence has been a core focus for Mr Woods, who has since re-designed the website, developed a social media campaign, and set up stalls at various space-oriented conventions such as Supanova and Curtin University’s astronomy festival Astrofest, with plans to secure an exhibit at the Perth Science Festival mid-August.

Alongside innovative marketing efforts, the observatory has had to diversify its income stream.

“We’ve actually got a wedding here in November … we’ll have marquees and a star viewing night after the ceremony,” Mr Woods said.

“It’s just a lady who loves space with no association to the observatory.”

Mr Woods said once the observatory was registered as a NFP, he hoped to attract corporate sponsors and use the funds to redevelop the 50-year-old complex into an updated venue hire space for a range of functions, including business conferences.

The observatory also offers star adoptions, with prices ranging from $300 to $2,000, depending on the ‘altitude’ of the star – how bright it is and how easily it can be found in the night sky.

While night tours have been running since the late 1980s, the observatory has extended its evening visits into the winter season at a discounted price to ensure year-round foot traffic; it has also developed its day group tours, primarily targeting school groups and retirement villages.

“We’d love to get research back and running but we also want to keep that public outreach,” Mr Woods said.

“We want to give back to the community; it’s always cool to see someone say ‘wow’ when they look at Saturn.”

Apart from a four-days-a-week manager, a cleaner and a caretaker, the time and effort that has been put into the observatory so far has been done unpaid and out of a collective passion to educate the community on the wonders of space.

“I’ve always loved space and I’ve finally found a way to give back all my knowledge,” Mr Woods said.

“It’s equivalent to a part-time job per week … and it’s a nice excuse to get away.”