A Willetton-based nominee company associated with contractor Pascoe's Gas, Water & Electrical has been hit with an increased fine after refusing to provide documents to the state government, which is trying to clarify the precise links between the two entities. 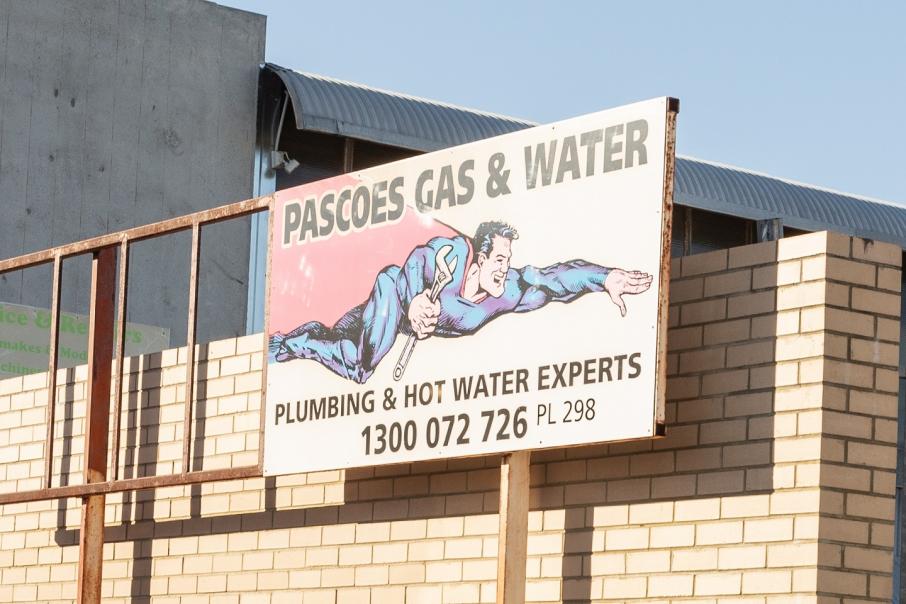 The prosecution alleged Pascoe and Jason Aaron Nominees had a common director.

A Willetton-based nominee company associated with contractor Pascoe's Gas, Water & Electrical has been hit with an increased fine after refusing to provide documents to the state government, which is trying to clarify the precise links between the two entities.

In a statement, the Department of Mines Industry Regulation and Safety said Jason Aaron Nominees Pty Ltd was resentenced after a Supreme Court appeal.

During the original court case in July 2018, Jason Aaron Nominees and another business Pascoe’s Electrical Contracting Pty Ltd were each fined $3,000 after both failed to provide the same requested documents.

Building and Energy appealed the $3,000 penalty against Jason Aaron Nominees, arguing that the fine was extremely lenient for the seriousness of the offending.

In his appeal ruling, Justice Jeremy Allanson described the July 2018 fine of $3,000 as “manifestly inadequate” given the firm’s deliberate non-compliance, and imposed a new fine of $25,000 plus more than $7,000 in costs.

The prosecution alleged the two companies had a common director, and apparently carried on a single electrical contracting business.

“The documents were also sought … to understand the relationship between the two companies in circumstances where the details of both accused has been identified as part of investigations into a single electrical contracting business,” the Supreme Court judgement stated.

In the submissions before the sentencing magistrate, the respondent was described by the prosecution as a high-profile company that advertises for electrical contracting services throughout the Perth metropolitan area.

At the hearing of the appeal, the respondent tendered the 2015 and 2016 tax returns for the Arunasalom Family Trust.

In each year the trust reported income of less than $2 million, and a loss which was carried forward.

However, Justice Allanson said the relationship between the trust and the respondent was not clear.

Jason Aaron Nominees had been previously fined $8,000 for operating as an electrical contractor without a licence for two months in 2014.

The firm has other previous convictions for licensing issues and not providing records to electrical and gas inspectors.

“This significant fine should serve as a reminder that anyone participating in a regulated industry will face consequences if they don’t meet their obligations and responsibilities.”