Parmelia Resources has announced plans for a reverse takeover of a NSW-based software company, while one of the first local companies to complete a backdoor listing has flagged a new acquisition. 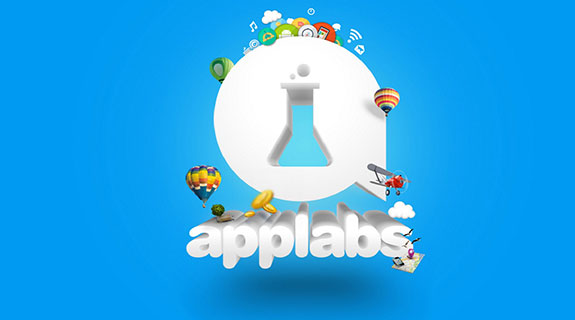 Parmelia Resources has announced plans for a reverse takeover of a New South Wales-based software company, while one of the first local companies to complete a backdoor listing has flagged a new acquisition.

Parmelia has entered into an agreement to wholly acquire Veriluma, in exchange for 150 million ordinary shares and 40 million performance shares, which are subject to the achievement of revenue milestones.

At Parmelia’s opening share price of 5.1 cents today, the ordinary shares are valued at about $7.65 million.

Parmelia shares closed 34.2 per cent higher to 5.1 cents each on the news.

Veriluma is a NSW-based software technology development company that has developed an application it describes as a ‘decision-making’ software engine.

The software aims to aid individuals, businesses, governments and their agencies to reduce the margin of error in their strategic decision-making, by making facts, tested logic and reasoning frameworks more transparent.

As part of the acquisition, Parmelia will be required to complete a minimum $3.25 million capital raising at a price yet to be determined, in order to comply with ASX relisting rules.

They will replace Peter Ellery and Jay Stephenson, while Nigel Gellard will continue as a non-executive director.

Parmelia has also announced plans to raise about $1.24 million through a placement and rights issue, both valued at 3.5 cents per share, in order to fund acquisition and due diligence costs.

Pulse Market and InSync Equity Services have been hired as lead managers for the placement.

Parmelia plans to begin trading under a new name (yet to be determined) and business model by mid-May.

Meanwhile, ASX-listed information technology company Applabs Technologies has entered into a due diligence phase for a possible acquisition of NSW-based online recruitment company The Search Party.

The Search Party, which also has offices in Toronto and London, is an online recruitment marketplace that aims to help existing recruiters save time and money.

Applabs first listed in late 2013 after being acquired by former agricultural investor AACL Holdings for $1.2 million.

The company focuses on app development and financing, offering its range of services to clients of all descriptions.

After the announcement was made yesterday, Applabs shares doubled in value from last Thursday to 20 cents per share.

They were up another 10 per cent today, closing at 22 cents each.