Parks have friends in high places

A not-for-profit group established and chaired by retiring Governor Kerry Sanderson has attracted strong corporate support in its mission to improve our state’s parks. 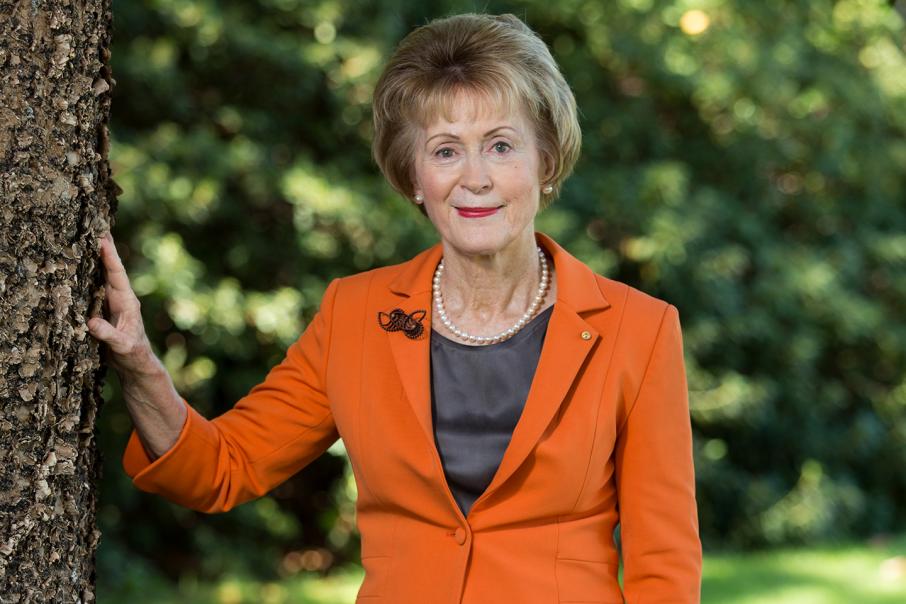 There’s no doubt that a high-profile board and chairperson add a certain currency into the mix for not-for-profit organisations.

Recently launched WA Parks Foundation is a case in point.

Established late 2016 at the initiative of Western Australian Governor Kerry Sanderson and a number of like-minded individuals, the foundation most recently signed on Fortescue Metals Group as a corporate partner, following commitments by Wesfarmers, Woodside and Chevron.

Mrs Sanderson told Business News that to qualify as a founding partner, corporates were asked to contribute a minimum of $750,000 across a period of up to 15 years, with Wesfarmers and Chevron announcing they had committed to three year terms.

“I am delighted with the corporates we’ve got as they’re all ones that have strong environmental values and it was those values that drove their support,” she said.

The WA Parks Foundation works to: maintain and conserve the state’s parks, including national parks, nature reserves and marine reserves; encourage a communal love for and pride in WA’s parks; and to build and support a network of partners with a similar mission.

Prior to her role as governor, Mrs Sanderson chaired the State Emergency Management Committee and spent time monitoring the Department of Parks and Wildlife’s progress towards improving fire safety at parks.

“At the same time the number of parks was increasing and it became very apparent that there weren’t going to be enough resources to look after those parks adequately,” she said.

“Then I also did the Camino Salvado, and as part of that we hiked from the Swan Valley to the Chittering Valley through Walyunga National Park, and the park was overgrown and there were watsonias (an introduced species) and that was overgrowing the trail, and I realised there just weren’t going to be sufficient funds.”

Mrs Sanderson said she looked at solutions abroad and ultimately modelled the WA Parks Foundation on organisations in the US and in the eastern states that developed a sense of community stewardship for the parks.

She said the foundation would not be a lobbyist, but would collaborate with government and existing conservation organisations to support initiatives.

Thus far it has developed memoranda of understandings with the Department of Parks and Wildlife, Nature Play WA and Conservation Volunteers Australia.

“We’re similar to Friends of Kings Park or the Bibbulmun Track Foundation, but there is nothing yet that encompasses the whole of the state,” Mrs Sanderson said.

Unlike the Department for Parks and Wildlife, the foundation was not bound by policies and could raise tax deductable philanthropic funds, she said.

Despite championing many other community initiatives, such as Aboriginal leadership initiatives for women, Mrs Sanderson said she saw a gap in the parks sector that wasn’t going to be easy to nurture.

“This is the first startup I’ve ever chaired, and that’s much harder,” she said, referencing her experiences in chair roles prior to her role as governor.

“I’m very fortunate in that we have the support of a wonderful group of people, and PwC and Deloitte have provided some wonderful pro bono services.”

Additionally, an independent strategic panel, chaired by Mr Hatton, exists to advise the board on project priorities.

A fundraising committee, chaired by former under-treasurer and Chamber of Commerce and Industry of WA boss, John Langoulant, is designed to attract financial support for the foundation.

With a group that also included business heavyweights Diane Smith-Gander and David Flanagan, Mrs Sanderson said the fundraising committee would be looking at what other potential collaborations could be made, how it could source further funding, and how it could deliver on specific needs of partners.

“Our aim is to scale up because that’s how you achieve most,” she said.

The foundation plans to achieve its first eight initiatives in four years, while identifying new areas for improvement as it progresses.

Its largest undertaking will be targeting John Forrest National Park.

The foundation intends to carry out a $1.35 million renewal and development of walking and cycling trails within the park, a $500,000 lookout over Perth that will link John Forrest National Park to the Swan River, a $1 million upgrade of the main picnic area, and, as a broader theme for all parks, the use of technology such as smartphone accessible maps.

Creating opportunities for Aboriginal people to help park visitors understand the area from their cultural perspective would be another priority across several parks, she said.