WA-based Paringa Resources has announced plans to recapitalise the company through a $5.6 million raising, as the former coal company seeks business on the ASX as a gold explorer. 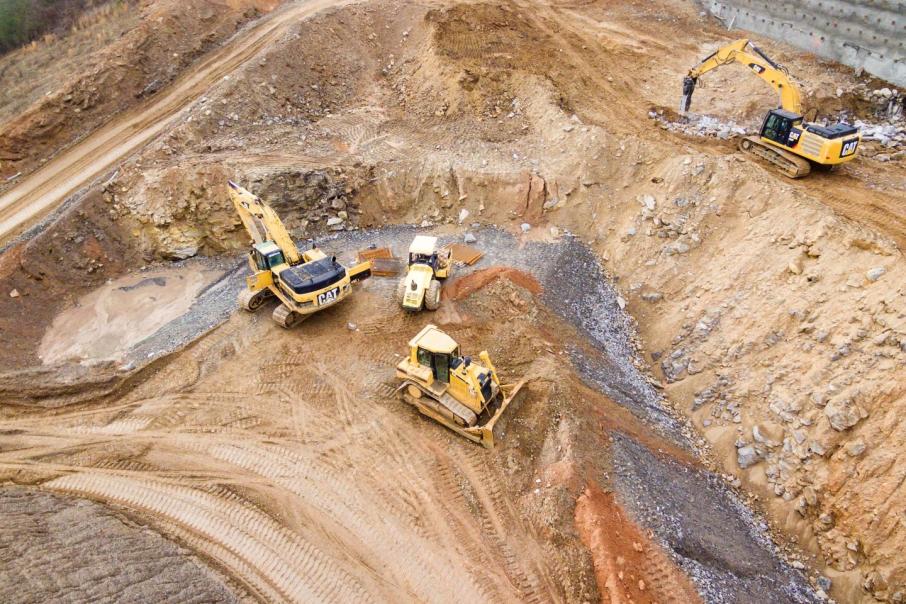 Paringa is seeking to re-establish itself as a gold explorer, named GCX Metals. Photo: Shane McLendon

WA-based Paringa Resources has announced plans to recapitalise the company through a $5.6 million raising, as the former coal business seeks reinstatement on the ASX as a gold explorer.

Ian Middlemas-chaired Paringa will seek approval for a 20-for-1 consolidation of its shares and change its name to GCX Metals.

The company has signed a deed of release with its secured lenders, Tribeca Global Natural Resources, which will be issued 35 million shares and 20 million options, exercisable at a price of 7 cents each.

This tenement is situated adjacent to Paringa’s existing Onslow gold-copper project, for which Paringa was granted an exploration licence in July this year.

Following the completion of the acquisition, the vendor of the E08/3197 license Ryan de Franck will be appointed to the board as non-executive director.

Trade in Paringa’s shares has been suspended since December 2019.