ANALYSIS: Perth Modern School parents have vowed to continue their campaign against the Labor Party’s plan to move and rebadge the state’s most historic government high school if it wins Saturday’s state election. 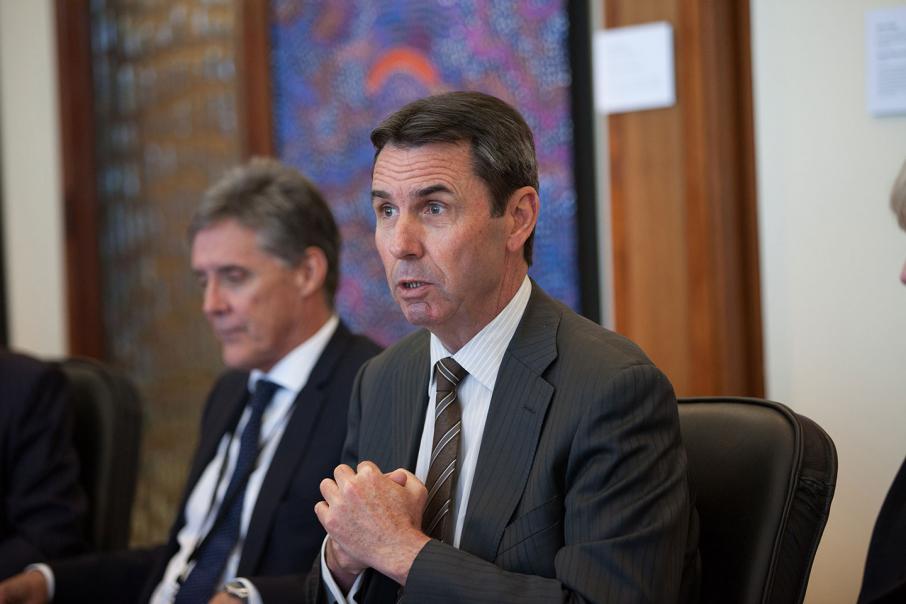 ANALYSIS: Perth Modern School parents have vowed to continue their campaign against the Labor Party’s plan to move and rebadge the state’s most historic government high school if it wins Saturday’s state election.

A meeting of almost 200 parents and supporters last night aired their concerns over Labor’s policy, which they claimed was dropped on them with virtually no consultation.

Labor proposes that the 1,340 students at the state’s only selective high school will be transferred to a new school, to be called Perth Academic College and housed in a high-rise building in Yagan Square as a ‘vertical inner-city school’ and part of an ‘integrated learning precinct’.

The existing PMS site in Subiaco would then become the base for a new high school to cope with expanding student numbers in the western suburbs, which have placed strains on the capacity of both Shenton College and Churchlands Senior High School.

PMS Action Group spokeswoman Emma Gregory said she was disappointed there was no Labor representative at last night’s meeting, at which Education Minister Peter Collier said he would fight the proposal. Other party representatives also opposed the plan.

“Many among the audience were disaffected Labor supporters saying they could not vote for their party based on this policy,” Ms Gregory said.

“Our petition is well over the 1,000-signature mark. If Labor wins the election this will be tabled in parliament. If we need to launch a protest march, we will. We have shown that the Perth Modern community is passionate and resolute.”

Supporters would be campaigning in the seats of Perth and Mt Lawley, where Labor was trying to draw support by the lure of shifting intake boundaries, she said. Supporters would also target potential Perth Mod families, outlining the risks to them if Labor won the election.

Perth Modern School opened in 1911, and students only gained entry after passing a special scholarship test. This approach was abandoned by the Hawke Labor government in 1958 but resumed after an election promise by then Labor premier Geoff Gallop, at the 2005 state election.