Workers at a major parcel delivery company are striking across the country, dealing another blow to Australia's overwhelmed postal system. 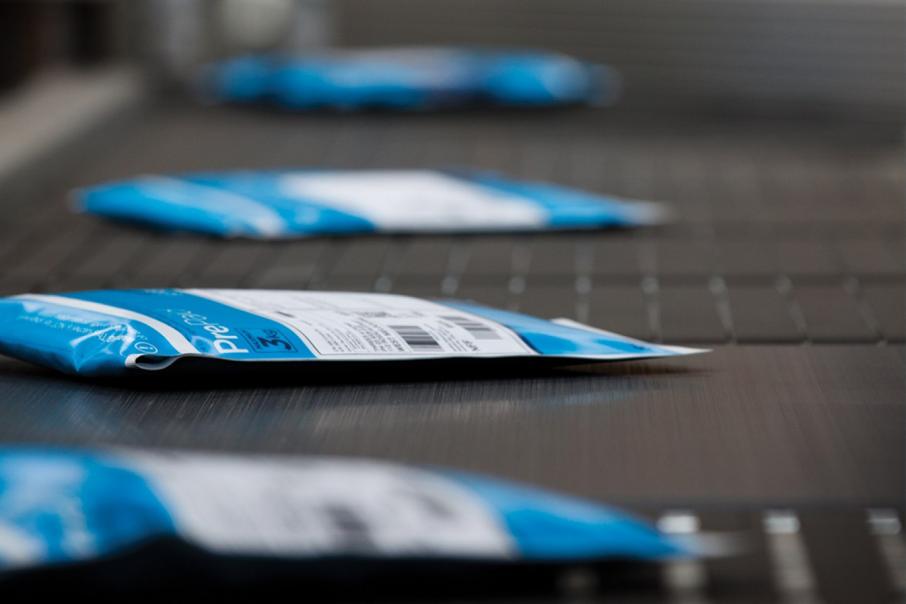 Up to 2,000 StarTrack employees have walked off the job after crisis talks failed. Photo: StarTrack

Workers at a major parcel delivery company are striking across the country, dealing another blow to Australia's overwhelmed postal system.

Up to 2,000 StarTrack employees walked off the job at midnight after crisis talks after a bid to block the strike action failed on Wednesday.

The Fair Work Commission on Wednesday ruled against StarTrack, which had claimed the strike would jeopardise lives and health by impacting vaccine supply.

Parcel deliveries will be affected again next Thursday when about 2,500 FedEx workers walk off the job for 24 hours.

Workers at both companies want their bosses to stop outsourcing work to contractors and companies like Amazon.

Flanked by striking StarTrack workers, TWU national secretary Michael Kaine on Thursday said the past few years had seen a steady increase in work being taken from employees and given to other companies.

Mr Kaine said Amazon's Flex service was creating a new workforce based on sham and illegal arrangements in competition with employed workers.

But a spokesperson for StarTrack said its final offer to the TWU – a nine per cent pay rise over three years – was the best among its competitors, and rejected union fears of job insecurity.

"While we respect the decision of the Fair Work Commission, there will be delivery impacts (on Thursday) at a time when the delivery of essential items has never been more important," they said.

"StarTrack is not proposing any reductions in pay or conditions for its employees."

But Mr Kaine said the strike was not about a raise.

"There is no use having a wage increase if you have no job," he said.

The workers want the company to guarantee labour hire workers will receive the same pay and conditions as regular employees and cap the use of lower-paid external workers.

They also want to be offered work before the company contracts it out.

Crisis talks between workers and bosses at rival delivery group FedEx failed on Tuesday over the same issues.

The TWU says 2,500 workers will walk off the job after 97 per cent of its member workers voted to strike.

A spokesperson for FedEx Express said it had agreed to reduce the use of outside hire where it was able to, but some situations – such as annual leave and peak periods – made it necessary.

The TWU's demands would essentially forced FedEx to increase the wages paid to outside hire companies, leaving less in the bank for employees, they said.

"We would prefer to invest this money in our business and our employees, which is the best way we can promote job security and employment for our employees for a sustainable long-term future," they said.

Australians are already facing unusual wait times for deliveries, as Australia Post struggles under the pressure of a lockdown-induced online shopping blitz.

The postal service earlier this month paused parcel collection services for online retailers for three days in NSW, Victoria and the ACT, which are all in lockdown.

"We know the national community would be ashamed that this mistreatment of workers is going on at a government-owned company enjoying record revenues off the backs of its workforce," he said.

"Demand is sky-high, but standards are at rock bottom."

Thousands of workers at FedEx, Linfox and Bevchain have voted to endorse strike action over the last week, he noted. 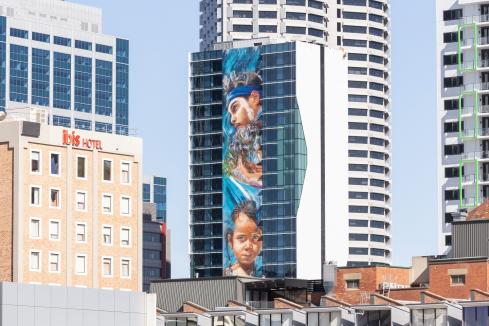 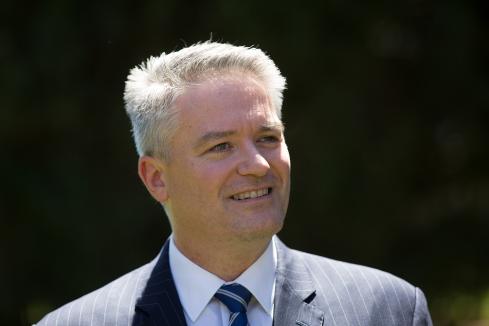 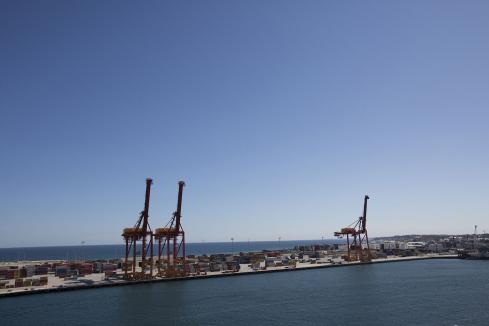